30 Interesting Facts Every Fan Should Know Akshay Kumar
Share Tweet Email 0 Comments
NEXT> Amazon subscribe pet supplies under $25 with 70% off or more Coupons, Promo Codes, and Special Deals on Apr 03, 2017
Sunday, February 16, 2020
STAY CONNECTED WITH US

Rajiv Hari Om Bhatia, an Indian-born Canadian actor, martial artist, producer, world famous by the name Akshay Kumar, was born on September 9, 1967. He is one of the few actors to be listed by the Box Office India as one of the most successful actors in the history of Indian Cinema. Here are 30 interesting facts about the actor: 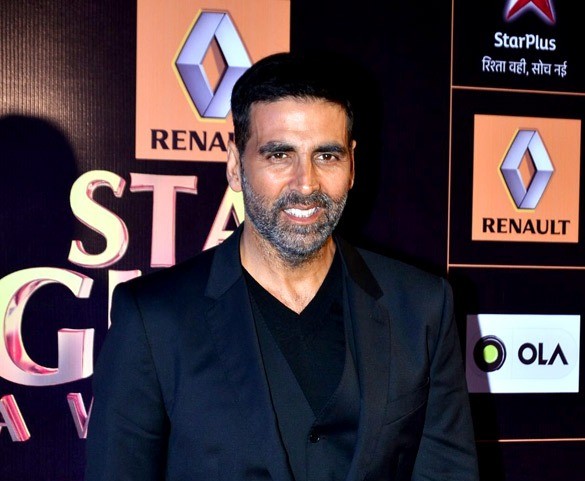