Lewis Hamilton, a three-time Formula One World Champion, currently racing for the Mercedes AMG Petronas team, is a British Formula One racing driver from England. Here are 30 facts to know about the racer: 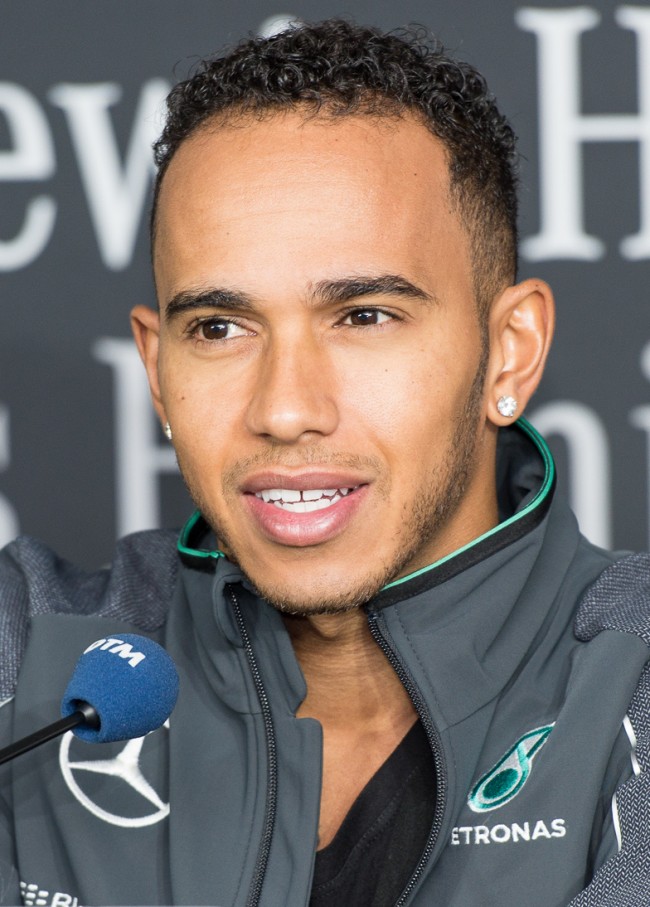