Shahrukh Khan, popularly known by his initials SRK, is an Indian film actor, producer and television personality, who is often referred to as "Baadshah of Bollywood", "King of Bollywood" or "King Khan." Here are 30 interesting facts about the actor: 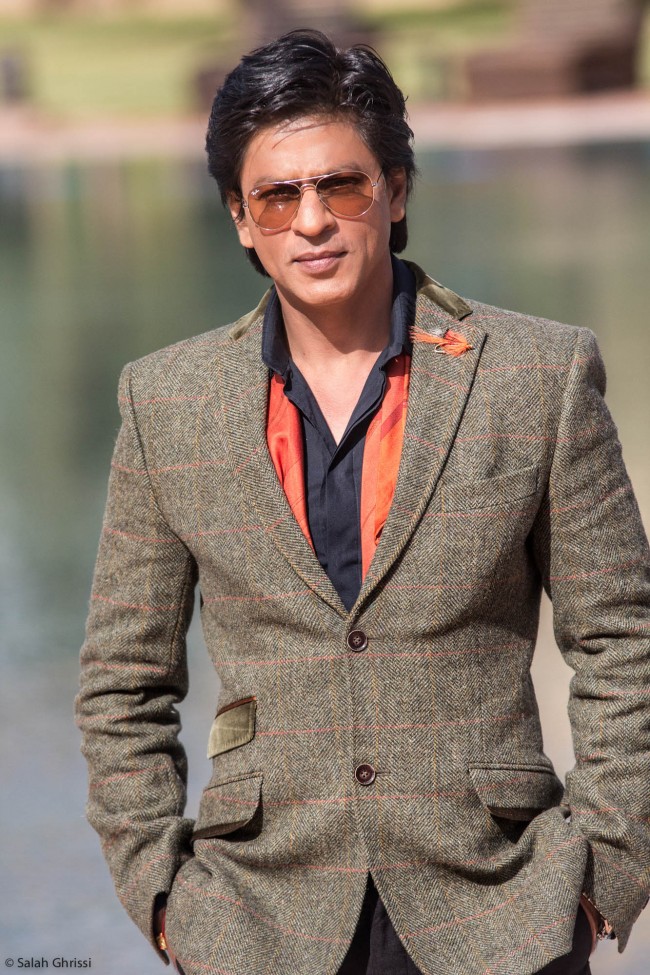