Gordon James Ramsay, OBE, is a British chef, restaurateur, and television personality, world famous for his fiery temper, strict demeanour, and use of expletives. He is one among the best known celebrity chefs in British popular culture. Here are 30 facts about the chef: 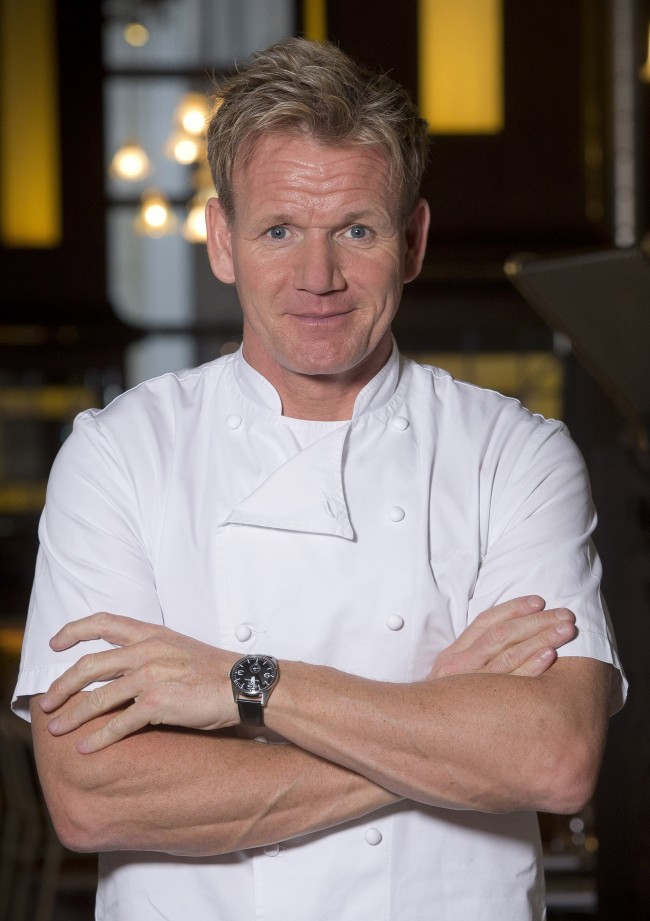