Deepika Padukone, an Indian film actress, is one of the highest-paid actresses in the world, who features in most of the listings of popular and attractive personalities in the world. Here are 30 interesting facts about the actress: 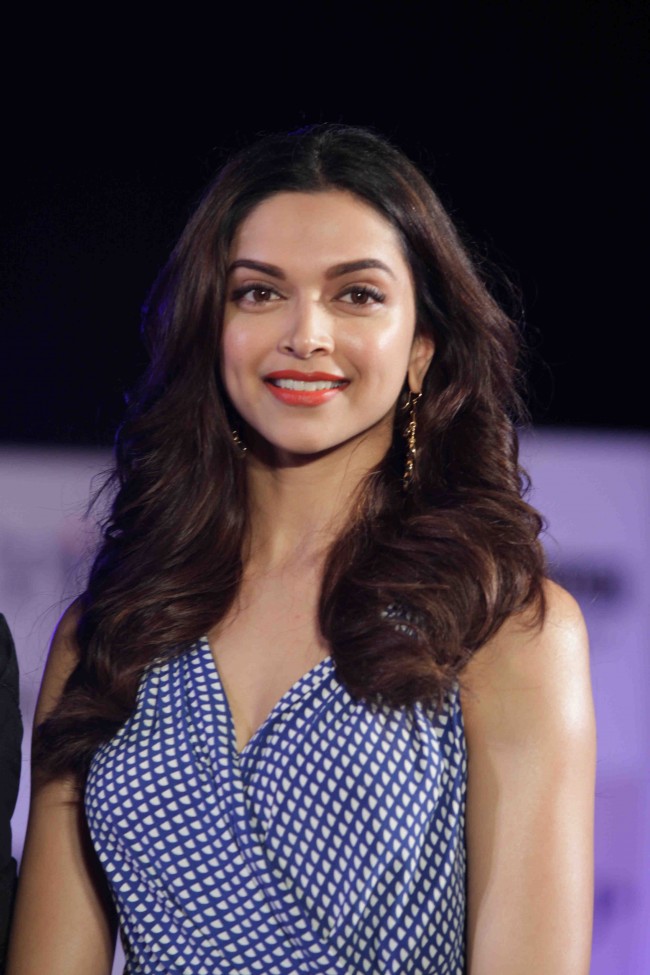