James William "Jimmy" Buffett is a famous American songwriter, musician, businessman, author, actor. He is world known for his hit songs like “Come Monday,” and “Margaritaville,” which was ranked 234th on the Recording Industry Association of America's list of "Songs of the Century." Here are 30 facts about him: 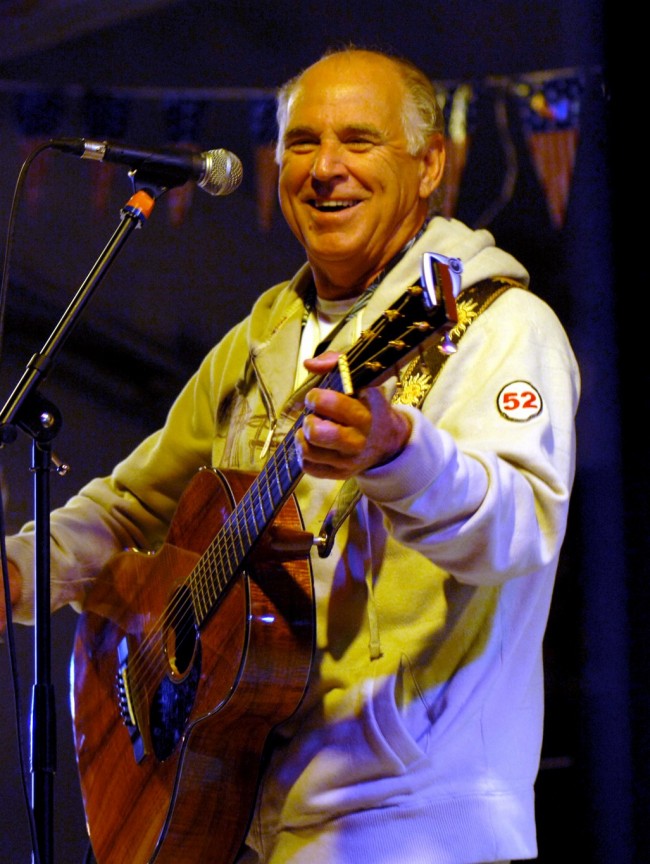