AC/DC, an Australian rock band with over 200million records sold worldwide, is one among the highest-certified music artists in the United States. Here are 30 interesting things to know about the band: 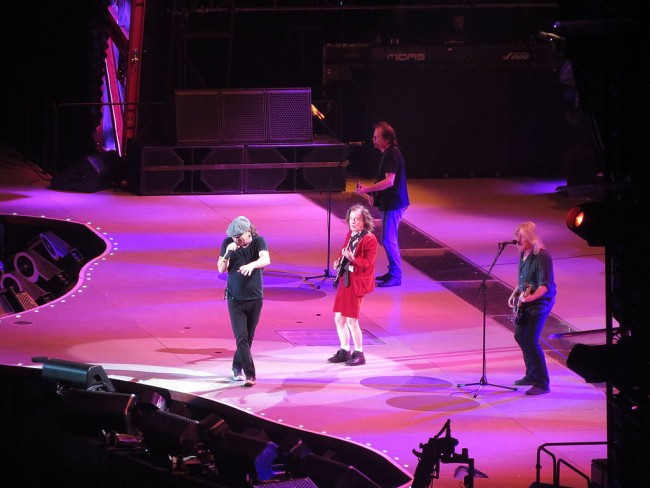