Salman Khan, an Indian film actor, television personality, producer, singer and philanthropist, with over 25 years in film industry, has a lifelike wax statue installed in London's Madame Tussauds Museum, as well as in New York's Madame Tussauds Museum. He is the first Bollywood actor to have been ranked second in the “Most Googled Indian of 2015,” list. Here are 30 interesting facts about the actor: 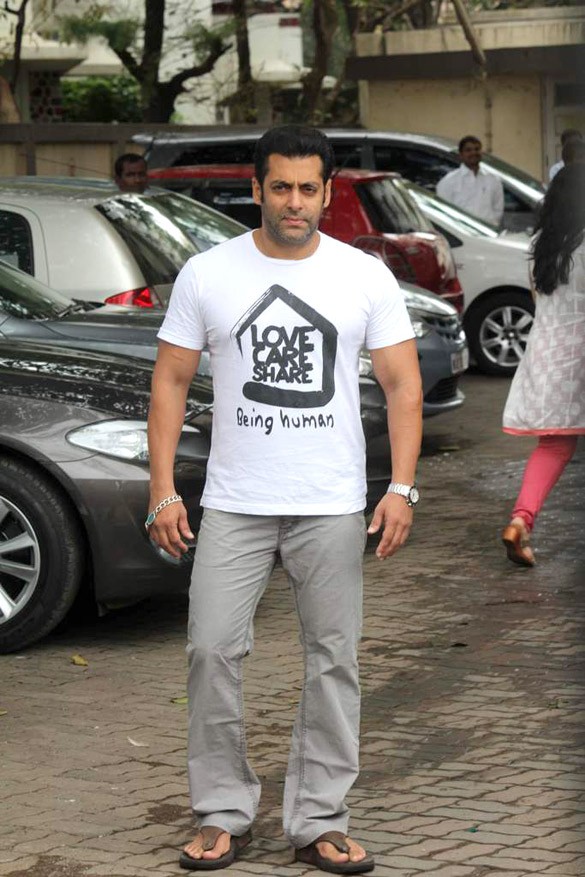