30 Unknown Facts About Helena Bonham Carter – Queen Elizabeth From ‘The King’s Speech’
Share Tweet Email 0 Comments
NEXT> 30 Interesting Things To Know About The Fan-Favorite Dave Matthews Band
Monday, May 25, 2020
STAY CONNECTED WITH US

Helena Bonham Carter, CBE, an English actress, famously known for her roles in "Lady Jane," "The Wings of the Dove," "The King's Speech," and the "Harry Potter" series, was born on May 26, 1966 in Islington, London. In January 2014, Cater was appointed to Britain's new national Holocaust Commission by the then British Prime Minister David Cameron. Here are 30 interesting facts about the actress: 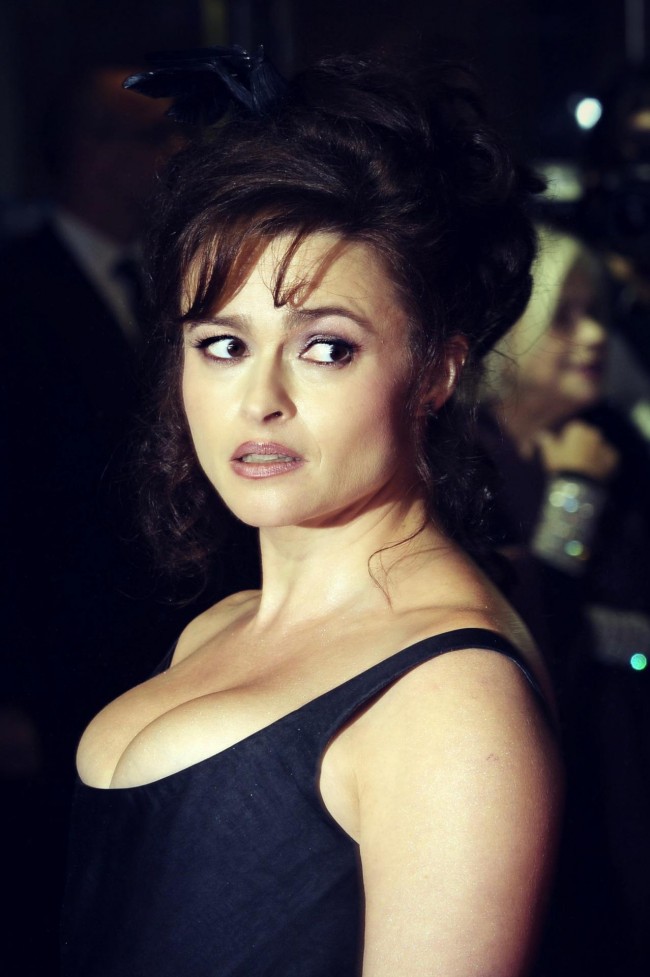