The Chainsmokers, an American DJ/production duo - Andrew Taggart and Alex Pall, became world renowned for their breakthrough "#Selfie," which was a top twenty single in several countries. Here are 30 interesting facts about them: 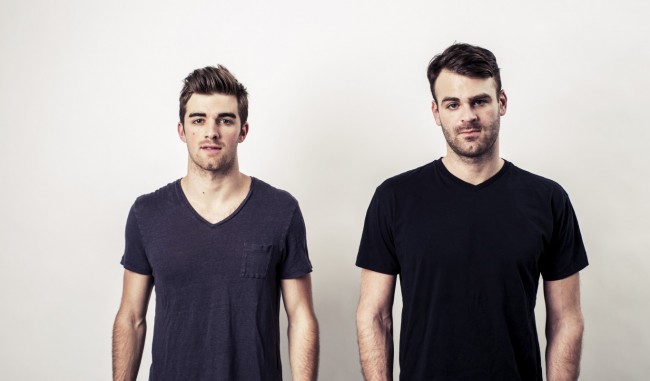