30 Lesser Known Facts Every Fan Should Know About Chris Rock

Christopher Julius Rock III, the American comedian and an actor, as voted the fifth-greatest stand-up comedian in a poll conducted by Comedy Central. Here are some interesting facts about the comedian: 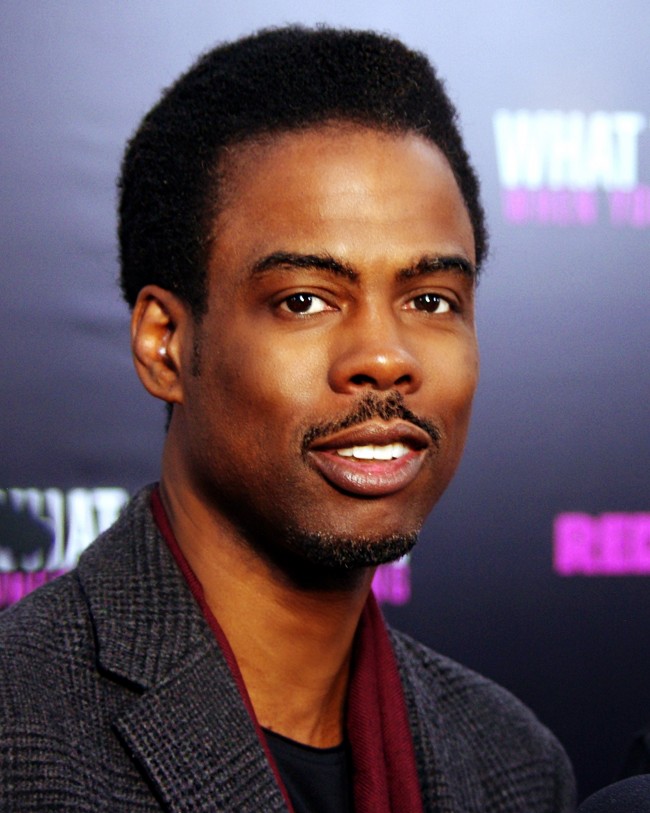