John Goodman, an American stage and film actor, has been one of the most frequent hosts of “Saturday Night Live,” hosting the show 11 times and making numerous surprise appearances. Here are 30 interesting facts about the actor: 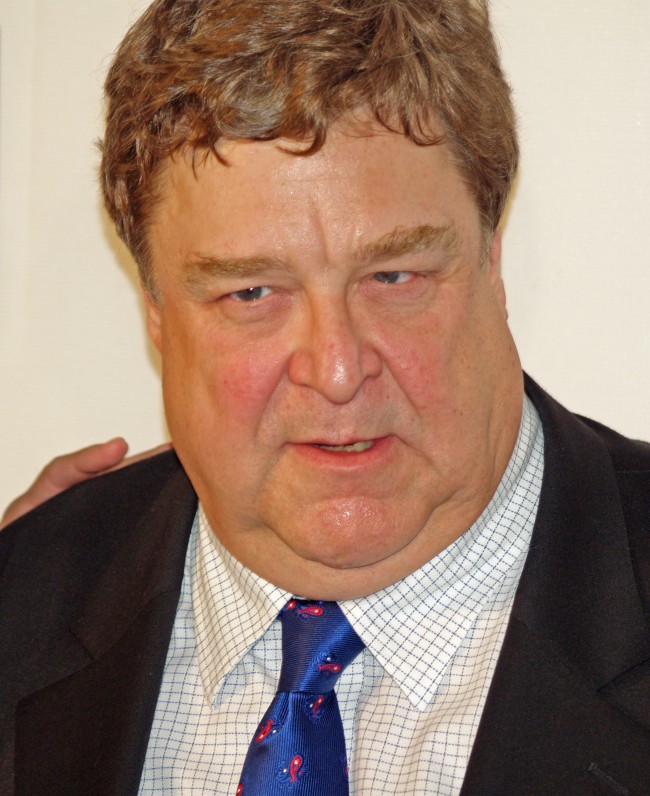