Andrew Russell Garfield, a British American actor, who became world renowned with his portrayal of Eduardo Saverin in the movie "The Social Network," later went on to become "The Amazing Spider-Man," has a BAFTA TV award, a Saturn Award, a AACTA award, with 3 BAFTA nominations, 2 Golden Globe nominations and a Oscar nomination to his name. Here are 30 really interesting things to know about the actor: 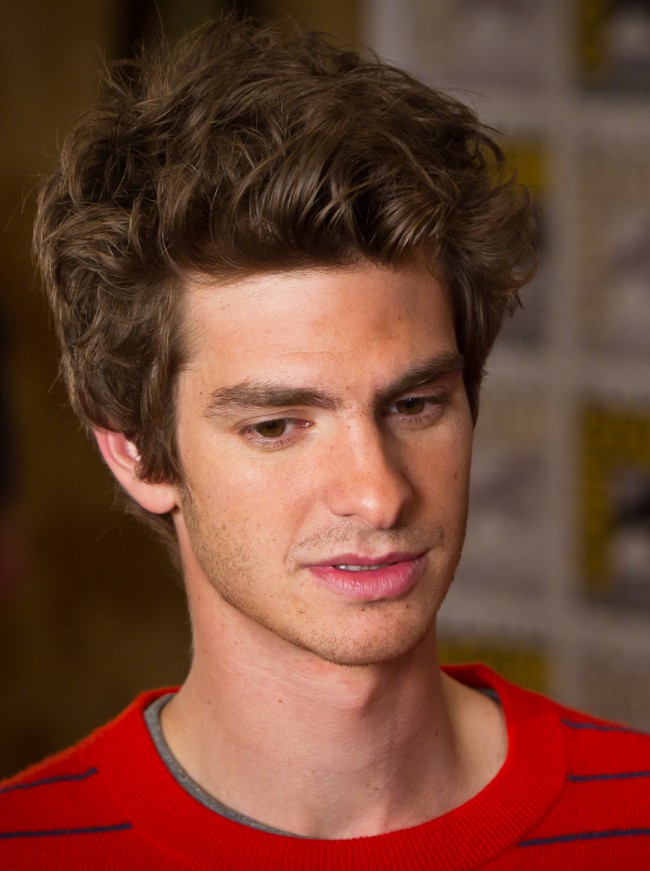