Danielle Riley Keough, an American actress, famous for her role in George Miller’s “Mad Max: Fury Road” as Capable, was born on May 29, 1989, in Santa Monica, California. Here are 30 interesting facts about the actress: 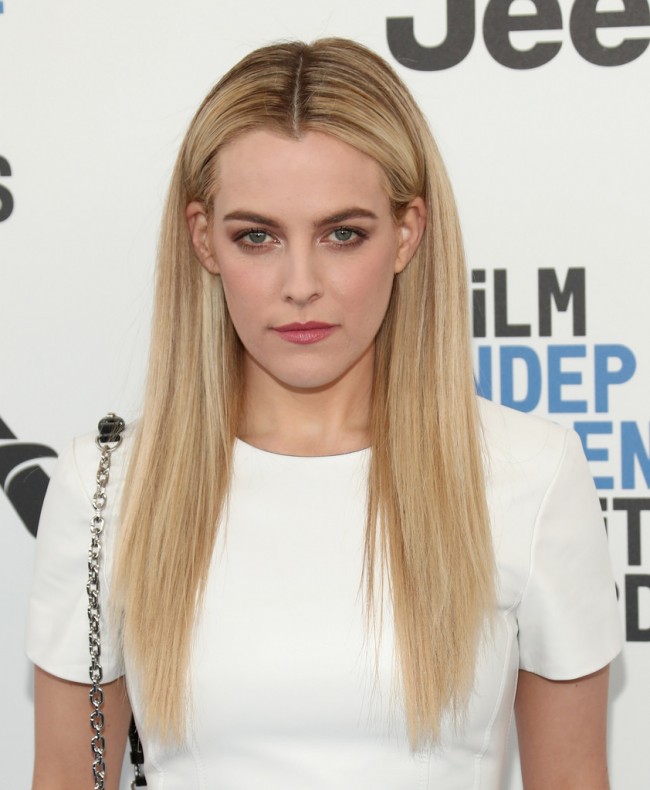