Andrew Austen Luck, a 3-time Pro Bowl player, was selected by the Indianapolis Colts, with the number one pick in the 2012 NFL draft. Here are some very interesting facts about the American football quarterback: 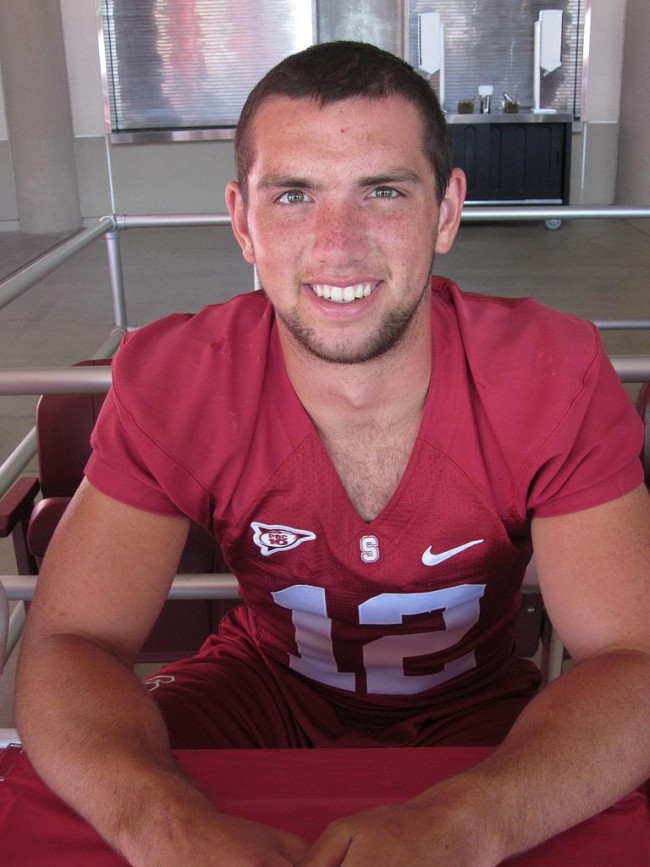