30 Incredible Things Every Fan Should Know About Chance The Rapper

Chancellor Johnathan Bennett, famous by his professional name Chance the Rapper, is a winner of three Grammy awards, including for Best Rap Album. He was born on April 16, 1993 in Chicago, Illinois. Here are some really interesting facts about this American recording artist, record producer, and philanthropist: 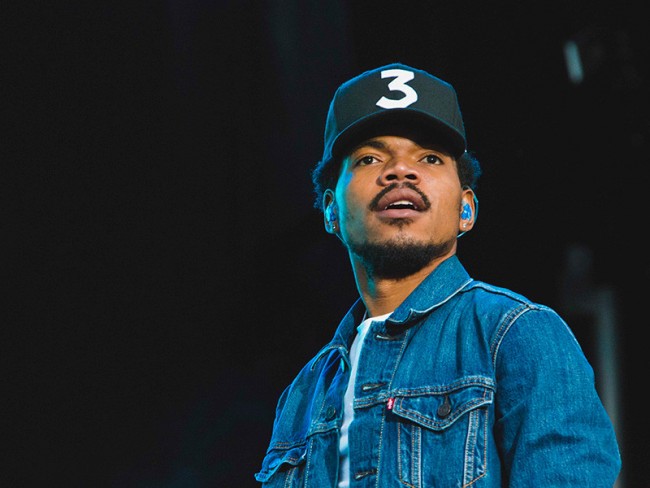