Coming from a family where members were prominent International Media proprietors across Australia, United States of America and United Kingdom, Rupert Murdoch has established his name all around the world. As the former Australian Prime Minister “Tony Abbott” once said “Murdoch has had more impact on the wider world than any other living Australian.” Here are some very interesting and unknown facts about the media mogul. 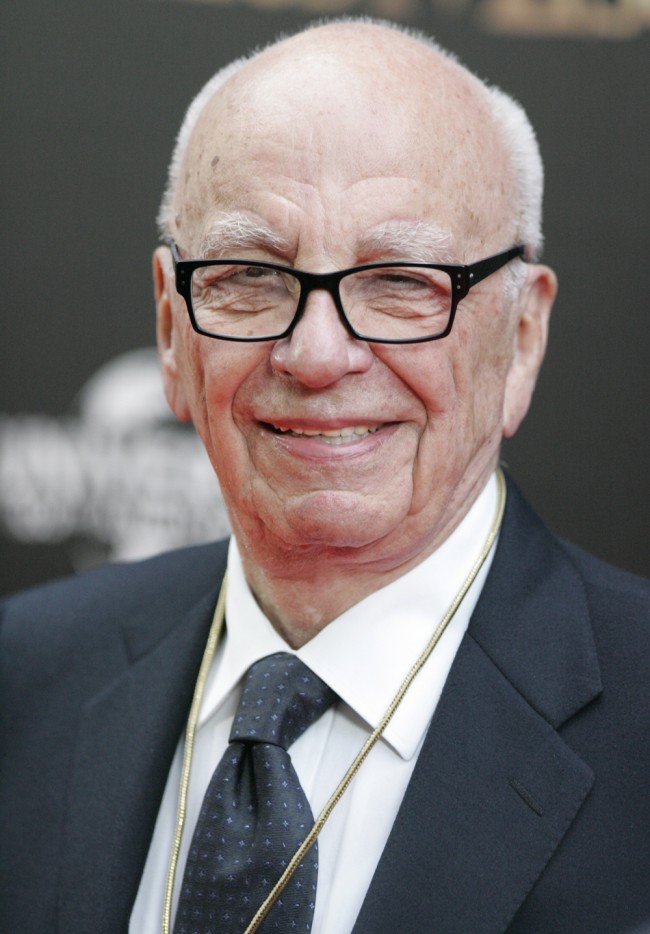