Sumner Murray Rothstein, famous as Sumner Murray Redstone, an American businessman and media magnate, was formerly the executive chairman of both CBS and Viacom. Here are some really surprising facts about him: 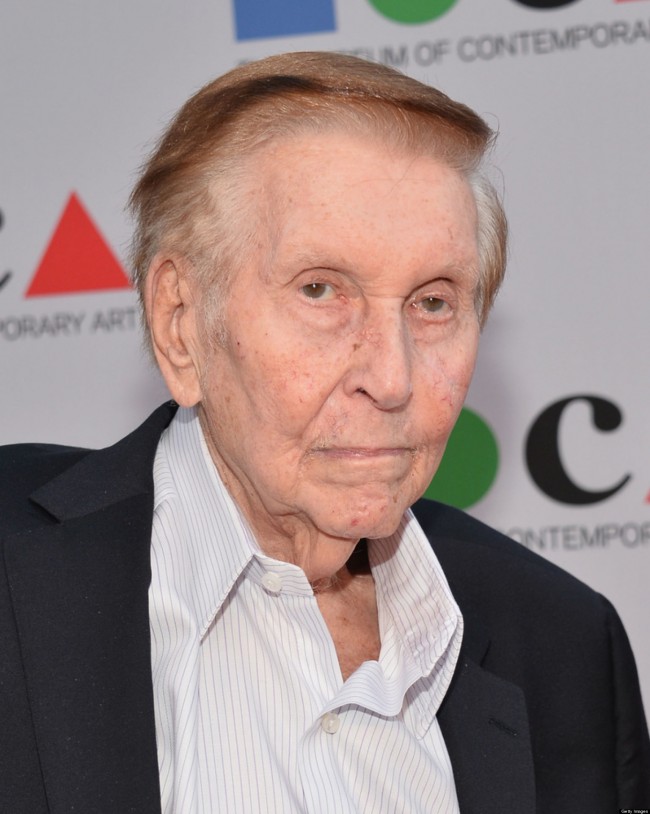