Facebook, an American online social networking service, launched on February 4, 2004, is based in Menlo Park, California. The name comes from the facebook directories often given to United States university students. As of April 2016, Facebook was the most popular social networking site in the world, based on the number of active user accounts. Here are 30 interesting facts about the social media site: 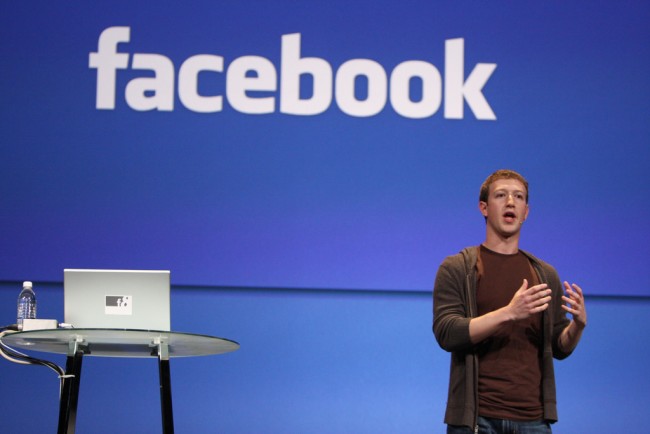