Coca-Cola, one of the most recognizable brand in the world for over a century, being sold in more than 200 countries. Even with all the dozens of false rumors about it doing rounds, over 10,000 soft drinks from Coca-Cola are reportedly consumed every second of every day. Here are some very interesting facts about the America’s iconic The Coca-Cola Company: 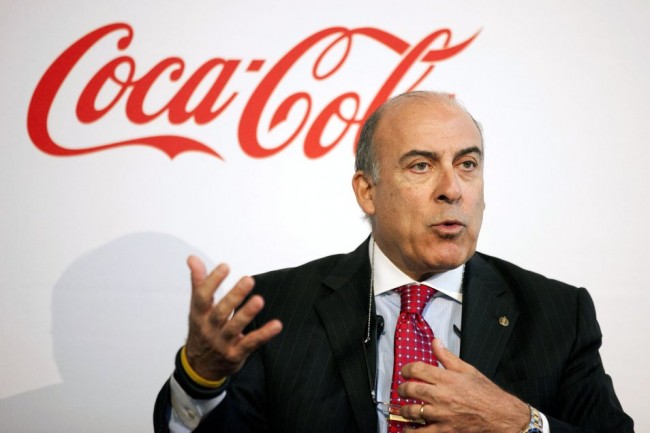