Things that you did not know about American Express.

American Express, the American multinational financial company is popular not just in the United States but all over the world. Popularly referred to as Amex, the company is famous for its credit cards, traveler's cheque and charge card.

If you already a valued customer of the company or planning to add an Amex card to your wallet, here are 30 amazing things that you didn't know about American Express:

1. It was with the merger of three express mail companies that the American Express was formed in 1850. The three companies, Wells & Company was owned by Henry Well, Livingston, Fargo & Company owned by William Fargo and the third company was Wells, Butterfield & Company, which was owned by John Warren Butterfield.

2. Some directors of the American Express were opposed to the idea of expanding the business to California. It was then that Henry Wells and William Fargo formed Wells Fargo in the year 1852.

3. Today, American Express is widely popular in the card business. However, it was after 108 years of its inception that it forayed into this segment.

4. In the year 1891, American Express launched the traveler's cheque, which was extremely popular till the 1990s. However, after the introduction of the electronic payment method, the use of Traveler's cheque saw a decline in its requirement.

5. From the year 1981 to 1994, the company was involved in the investment banking sector. However, in 1994, it sold off the segment as Lehman Brothers Holding Inc.

6. In collaboration with Warner Communication, American Express created the television networks, MTV, The Movie Channel and also Nickelodeon in the year 1979. Within 5 years, the assets were however sold to Viacom.

7. American Express has more than 110 million cards. And, each card has an average spending of $17,216, which accounts for only 23 percent of the total volume of credit card transaction in the United States.

8. American Express offers the most high-end credit card, the Centurion, which requires an initiation fee of $7500 and the annual fees is $2500. Another prestigious card from the company is the American Express Platinum card, which was introduced in the year 1984.

9. American Express is amongst the most valuable brands in the world and its name alone is valued to be worth $18.4 billion. 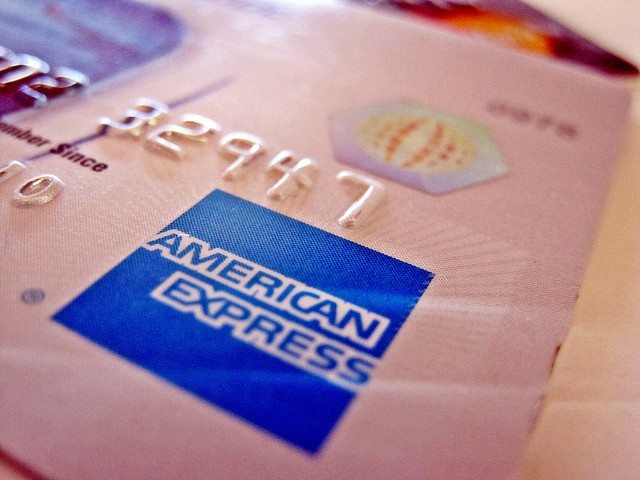 10. Warren Buffett is one of the major investors and continues to be with Amex, even though its business model is under attack.

11. American Express offers huge sign-up bonus to new customers. The company aggressively tries to entice customers to join the family with these bonuses.

13. For business credit cards, American Express does not report to the personal credit bureau.

14. Amex used to waive off the annual fees for customers who cancel their card within a month's time. However, since last year, this facility has been stopped.

15. For American Express cards, you can get a much higher credit limit, which is three times of the credit limit that you started at.

17. With an American Express credit card, you can reallocate the credit limit online by shifting it from a card that you rarely use and the one that you frequently use.

18. In case within a couple of days of signing up, you see a higher sign-up bonus being offered for the same card, the company will offer you goodwill points once you request, But, the bonus will not be something that you will get.

19. If your Amex card has been declined, you can call for reconsideration. You will be asked several questions before you receive an approval from American Express.

20. If your American Express card has a high yearly fee, you can seek for downgrading. With this, you can choose a card that has zero annual charges but offers membership reward points.

21. It is a good idea to call up American Express every 90 days to enquire about offers on your account. They really do have some great offers for their cardholders, but you will have to call up to find out.

22. Every year, American Express runs the Small Business Saturday campaign. The aim is to attract small merchants so that they start accepting the Amex cards. Offers like $10 purchases or free goodies are offered.

23. For credit cards from American Express, you can have a maximum of 4 cards at any time. However, this rule does not apply to charge cards, which you can have as many as you like. 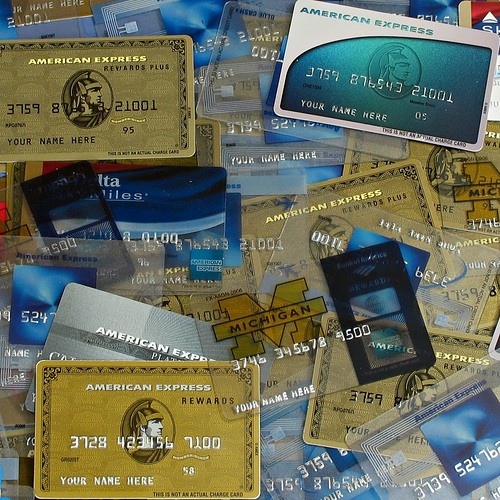 24. Some lucky customers can get their new credit card numbers almost instantly, meaning at the time when you have your card approved. However, it is a lucky draw, some get it, but other do not.

25. Even if you have an existing card with American Express, the company can reject your application for a new card.

26. If Amex fails to give you the credit limit at the time promised, the company will offer you a bonus to make up for the failed promise. But, you will have to put across your request to receive it.

27. You can have your account reinstated after having your American Express card closed and that too without much pull. However, you will have to put across your request within 30 days.

29. For adding an authorized user card, American Express might offer you a bonus. Do remember to check for such offers.

30. For lost or stolen credit cards, American Express will speed up the shipping of the cards. Though this is automatically applied for some premium products, you will need to check if your card is applicable to receive such a facility.