Interesting facts about Visa that you probably did not know.

Visa Inc. is amongst the most iconic brands and according to a 2017 survey, the brand was ranked seventh in the category of the most valuable brands. Finding a person who does not know about Visa will indeed be a tough job as we all carry a visa card in our wallets and in all probability, we use it every single day to make transactions.

Though Visa is a part of our daily life, many of us might not know a lot of interesting facts about the brand. So, here we present 30 amazing things you didn't know about Visa.

1. Before Visa came into existence, the BankAmericard was launched by the Bank of America in the year, 1958.

2. The Bank of America played a great role in the creation of the Visa card and to launch its program, it mailed voluntary cards to its customers. Each card had a credit limit of $300.

4. At the time when the Bank of America launched the credit card program, credit card frauds was an extensive problem. However, rather than withdrawing its program, it paid attention to resolving the issue.

5. Other banks started showing interest in the credit card program and in 1966, BankAmericard started giving license to other banks for the use of the card system and also for expanding it's operation in places other than California. 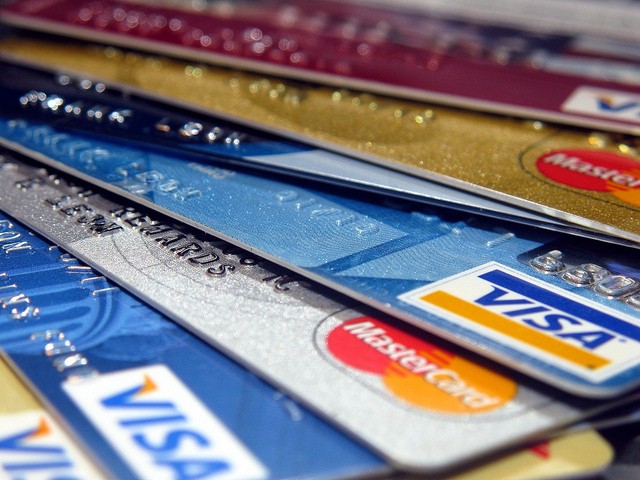 6. Within a decade, that is, by 1976, Bank of America along with the card's licensees, formed the corporate structure, which was named as Visa.

7. Visa is like a middleman, which enables the movement of money from the card-issuing bank to the card holding consumers. And, in return they charge a small fee for each transaction.

8. The lack of any credit risk, on Visa's part makes it attain a higher valuation than the card issuing banks.

9. Well, the high stock return that Visa attracts clearly indicates its success and high valuation and also guarantees amazing returns for its shareholders.

10. The three digit code, which is known as the "card verification value" or "CVV" that we see at the back of the card was introduced by VISA. It acts as the security code to authenticate the transaction.

11. The initial blue and gold bands in the logo of Visa represent the clear blue Californian skies and the golden hills.

12. A 2015 report suggests that the Visa has processed 100 billion transactions and the volume of these transactions totals around $6.8 trillion.

13. Inspite of its wide reach all over the world, Visa occupies the second position as the largest card payment organization with 50 percent of the market share in its kitty. China's UnionPay occupies the first place.

14. If you are using your Visa card for cross border transactions, you are in a way helping in the revenue growth of Visa.

15. The Visa checkout facilitates a faster checkout whenever you are making an online purchase. It also requires that you input the details of your card once and for every subsequent transaction, you simply have to login to your account and checkout without entering your details once again. 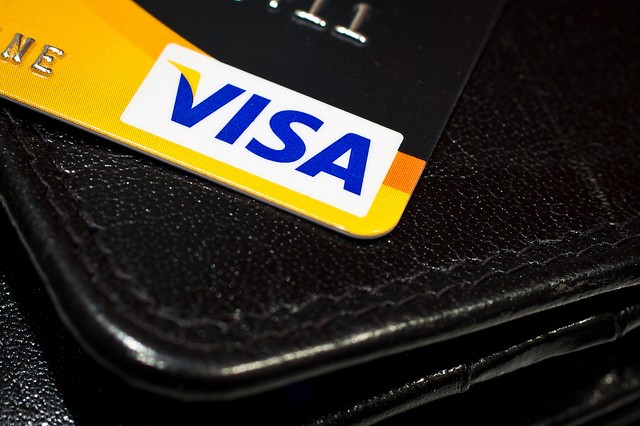 16. Since the year 1980, Visa has been a regular sponsor at the Olympic Games. It is also only a Visa card that is accepted at the venues hosting the Olympics.

17. Visa was the sponsor of the United States National Football Leagues (NFL) since the year 1995 and both collaborated till the 2014.

18. In the year 2002, Visa became the first worldwide sponsor of the International Paralympic Committee.

19. The year 2007 saw Visa becoming the sponsor of the 2010 FIFA World Cup that was held in South Africa. The partnership between FIFA and Visa also gives the latter the global rights for a wide range of activities.

20. Apart from the card's great association in the field of sports, Visa has its client base that comprises of biggies like JPMorgan Chase. And, year after year, the contracts are only being renewed.

21. Visa has a massive global reach and is accepted in over 150 countries in the world, which includes, South America, Central America, North America, Australia, India, Asia-Pacific, Europe, Africa, Middle East and a lot more places. However, it is not accepted in China.

22. Six entities make up the company, Visa and these entities are present not only in the United States, but in diverse places to understand the customer preferences, regulations and thereby offer better deals to the customers for that particular geographical area.

23. Visa pays special attention to the security aspect, with its continuous monitoring system.

24. The Visa credit card that you received is not from Visa. It is the member bank that provided the credit card.

25. Visa has a four quadrant revenue structure, which includes revenue from international transactions, from data processing, from service revenue and the last segment from other revenue sources.

27. Visa has a separate identity for its European market, called the Visa Europe, which issues Visa debit or credit cards to customers in the European region.

28. When it comes to facing lawsuits, Visa surpasses even MasterCard Inc. Several cases have been filed against the company. In a lawsuit, it was alleged that both Visa and MasterCard devise plans to keep the ATM fees as high.

29. A lawsuit that was filed by thousands of merchants accusing the company of artificially keeping the negotiation rates for both debit and credit cards high. The case was settled with Visa paying a whopping $7.25 billion to the retailers in the year 2012.

30. In 2017, Visa is the jersey sponsor of SK Gaming, a professional gaming team in eSports.

These are some interesting facts about the Visa credit or debit card that you have in your wallet since a long time.