L'Oréal Paris cosmetics are more than beauty essential, "Because, We Are All Worth it."

This French cosmetic company is the world's largest and L'Oréal Paris also ranks amongst the world's most valuable cosmetics company. And, it is undoubtedly the most loved beauty brands for the ladies, who love to look their best.

But, apart from having the maximum number of L'Oréal Paris lipsticks or having their entire product range, do you know some interesting facts about your favorite brand?

Well, here we present 30 amazing things that you didn't know about L'Oréal Paris.

1. L'Oréal Group was started in the year 1909, by Eugéne Schueller, who was originally a chemist. He developed the Auréale, which is a hair dye formula and used to persuade the Parisian hairdressers to use his dyes.

2. Since its inception, research and development have been the guiding principle for the company and it continues to be till date.

3. L'Oréal Paris has had many firsts, which began with the launch of Dopal, a soap-free shampoo in 1933. The year 1945 saw the introduction of the cold perm, Oréol. And, in 1963, the company introduced a foam based bath, Obao, followed by Dulcia in 1980, which is formulated to protect permed hair.

4. L'Oréal Paris has been against testing products on animals and to find an alternative, the company has invested €900 in researching. L'Oréal Paris was also a part of the association that was formed in the EU to invite more research on alternative research methods, other than animal testing.

5. L'Oréal Paris developed the Episkin, which is a reconstructed skin model and acts like an alternative for testing on animals.

6. In China, it is mandatory that cosmetics be tested on animals before deeming it for human use, so, L'Oréal Paris acquired company, The Body Shop is not available in China.

7. In the United States, celebs swear by L'Oréal Paris Voluminous Original Mascara. It is an essential beauty product for celebs, starting from Gwen Stefani to Kerry Washington.

10. L'Oréal Paris makes the use of nanotechnology in its moisturizers, sunscreen and hair care products to ensure that the active ingredients reach the deeper layers of your skin.

11. In its attempt to show its support for diversity and inclusion and to raise awareness about its association with the Prince's Trust in the UK, the company tweaked its tagline from "Because I'm Worth It" to "Because We Are All Worth It."

12. Though the company supports diversity and is against discrimination, it faced a lawsuit in the year 2007. It was in France that the company was accused of intentionally not including non-white women in the campaign of its Garnier division's hair wash, Fructis Style. An external agency was fined a big amount of €30,000.

13. Nestle had its stake in L'Oréal Paris, 8 percent of which was bought back by the company in the year 2014 after, striking a deal worth €3.4 billion.

15. The number one European pharmaceutical company is Sanofi-Aventis and L'Oréal Paris has a 10.41 percent share in the company. 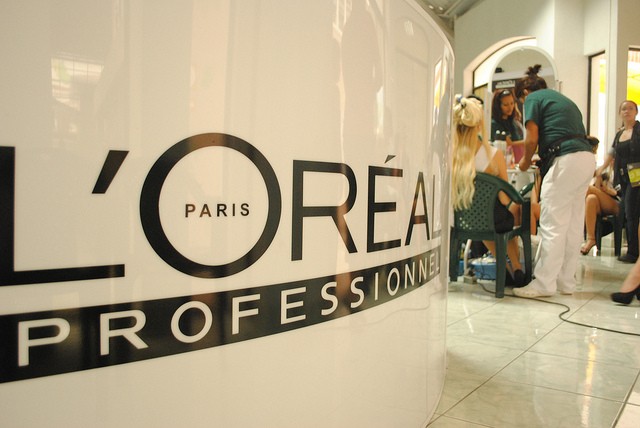 16. At present, the company has over 500 brands with thousands of products that includes not only hair color but also other beauty products like body and skin care, makeup, fragrances, cleansers, hair styling products and a lot more.

18. L'Oréal Paris has pledged that by the year 2020, it will ensure that none of its subsidiary company as well as, the parent company will link its products to deforestation and will switch materials for 100 percent renewable sources.

19. L'Oréal Paris has marked its entry in the global list of the 100 most sustainable companies, from Corporate Knights.

20. The "Telescopic" mascara from L'Oréal Paris claimed that it will make eyelashes 60 percent longer. However, it was found that it made the eyelashes bigger and not longer, so L'Oréal Paris had to face a backlash from the British Advertising Standards Authority.

21. In the year, 2011, L'Oréal Paris once again faced backlash for its Lancôme ad that features Julia Roberts. The photos were airbrushed, which the company later acknowledged.

22. At the head office of L'Oréal Group, at Clichy, Hauts-de-Seine, near Paris, is the largest hair salon, not just in Europe, but the entire world.

23. The hair salon at the head office of L'Oréal Group has above 90 hairdresser, who served more than 300 women. These customers also serve as the subjects for checking out new colors.

24. When it comes to research, L'Oréal is ahead of the rest. The company has six research and development centers, all over the world.

25. L'Oréal Group has a total of 42 manufacturing units, all over the world. And, the company has a base of 60,850 employees working for the company. 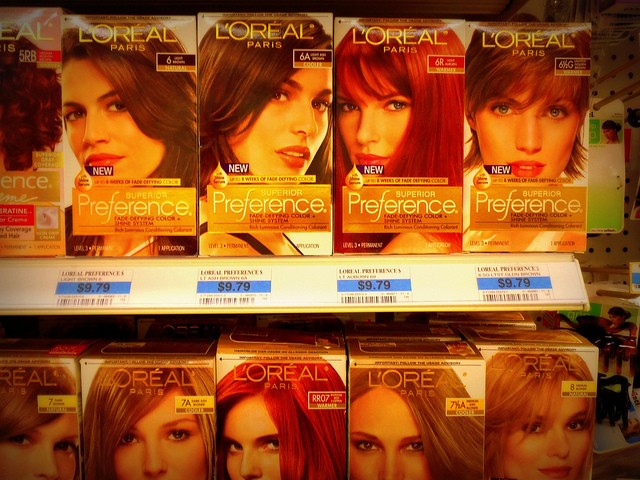 26. L'Oréal Group's largest factory was inaugurated in the Jababeka Industrial Park, Cikarang, Indonesia, in the year, 2012. The company also invested a total of US$100 million.

28. L'Oréal is the founding member of the Beauty Industry Charity project, "Look Good...Feel Better." The project was initiated 16 years ago and it works towards helping women to fight the visible cancer treatment effects.

29. In partnership with UNESCO, L'Oréal recognizes women researchers and presents awards to them to improve their position in the field of science and to motivate them to make their contribution to scientific progress.

30. L'Oréal's work culture is more focus on people, who form the foundation of the ever-increasing company.