The American multinational financial services corporation, MasterCard is a part of our daily life, as it is this plastic card that we use to make purchases or payments. Headquartered in New York, the United States, a MasterCard marks its presence in every part of the world through the cards that we use.

Though a MasterCard is a part of our daily life, we bet there are facts that you probably did not know about the company. So, here we present 30 amazing things you didn't know about MasterCard. Read on.

1. The year 1966 saw banks like United California Bank, Wells Fargo, Crocker National Bank as well as Bank of California forming an association, called the Interbank Card Association (ICA). The ICA was later joined by First National City Bank and Marine Midland Bank and it was in 1969 that the ICA introduced the Master Charge: The Interbank Card.

2. The ICA and the EuroCard joined hands in the year 1968 and this alliance paved the path for the acceptance of Master Charge in the EuroCard network and vice-versa.

3. It was after the British Access card joined the alliance that the Master Charge extended its reach to all of Europe and North America.

4. MasterCard, as we know it today, was initially named, MasterCharge. It was in the year 1979 that the renaming to MasterCard was done.

5. In the year, 1983, MasterCard introduced the laser hologram. At that time, MasterCard was the first company to introduce it and the reason behind it was combatting counterfeits.

6. MasterCard was also the first payment card that was issued in the People's Republic of China, in the year 1988.

8. The British Access was acquired by MasterCard in the year 1996.

9. MasterCard introduced the MasterCard Advisors in the year 2001. The largest global consultancy was the company's efforts to focus on the payments industry.

10. The year 2006 saw MasterCard going public from an organization that started off as a bank cooperative. The IPO price was $39 and by the time it was within a time span of just over a decade that the stock price had already risen over 2000 percent.

11. MasterCard has a wide coverage and is distributed in 210 countries, 35.9 million locations, 150 currencies and 53 languages.

12. When it comes to users, MasterCard has a user base of 1.9 billion users.

13. Every year, MasterCard processes transactions worth $3.6 trillion. If the figure is broken down to the per minute amount, it is approximate, $65,068!

14. In the United States alone, it is estimated that an average of 200 million credit cards are used for making transactions every single day. 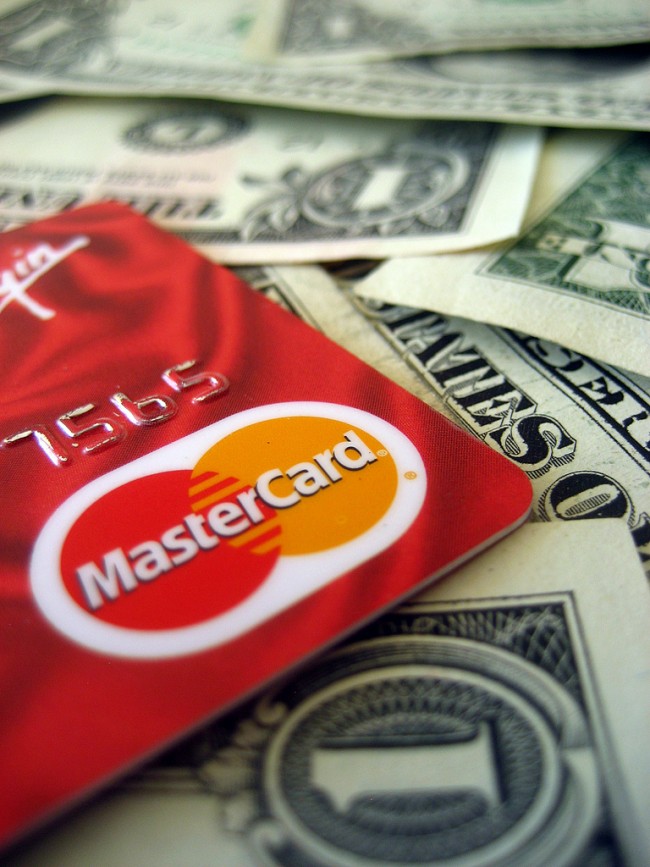 16. MasterCard has a superb security system and even the backup of data has another backup.

17. The year 2010 saw the introduction of the MasterCard labs, which was a way of engaging in more innovations in the electronic payment mode.

19. MasterCard (as well as Visa INC) faces the highest number of antitrust litigation than any other company. It was reported that it was these two companies who, fixed the ATM access fees.

21. MasterCard earns money every time you use a MasterCard, in the form of fees like the transaction processing fee, and in case of cross-border transactions, a domestic assessment fee or cross-border volume fee is also levied.

22. MasterCard has another segment of revenue, called "Other Revenues." This segment primarily includes earnings from services like fraud protection services, reward programs, data analytics, to name a few.

23. Surprisingly, these miscellaneous services accounted for $724 million in revenues, during the last quarter of the previous financial year.

24. MasterCard developed the mobile application, Qkr. The app was launched for ordering goods and services, on a smartphone and to make payment through the linked credit card, with ease. 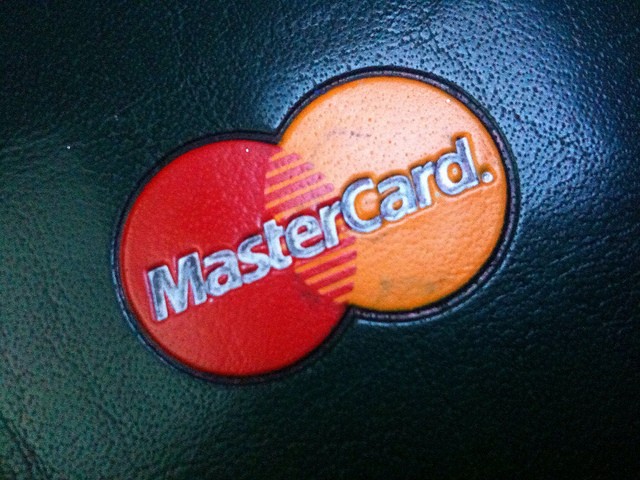 25. Banknet is the global telecommunications network, operated by MasterCard. This network links the card users, acquirers and also the data processing centers into a single financial network.

26. MasterCard promotes sports with sponsorships for the major sporting events, all over the world, like the UEFA Champions League, the Canadian Hockey League's Memorial Cup, as well as the recently announced sponsorship deal with the Australian Cricket team.

27. MasterCard was also a part of Formula One in 1997, but it withdrew due to financial problems that the company faced at that time.

28. In 2007, MasterCard also withdrew its sponsorship contract with the FIFA World Cup, which was immediately bagged by its rival, Visa.

29. In 2014, MasterCard and Apple teamed up for the incorporation of a new wallet feature. This feature is exclusive for the users of the new iPhone models, thereby enabling them to use not just the MasterCard but also other credit cards.

30. MasterCard has a partnership with British Airways that was announced in 2013. With this partnership, they offer its members the Executive Club Multi-currency Cash Passport that enables the members to receive points and also make payments that involve multi-currency.

These are some of the interesting yet lesser-known facts about MasterCard, which operates the world's fastest payments processing network.