30 Lesser Known Things You Should Know About Steven Seagal

Steven Frederic Seagal is an American producer, actor, screenwriter, musician, martial arts fighter, and director who holds the citizenship of 3 countries. He was born on April 10, 1952 in Lansing, Michigan, to Samuel Seagal, a Jewish maths teacher, and Patricia, an Irish medical technician. Here are some interesting facts about him: 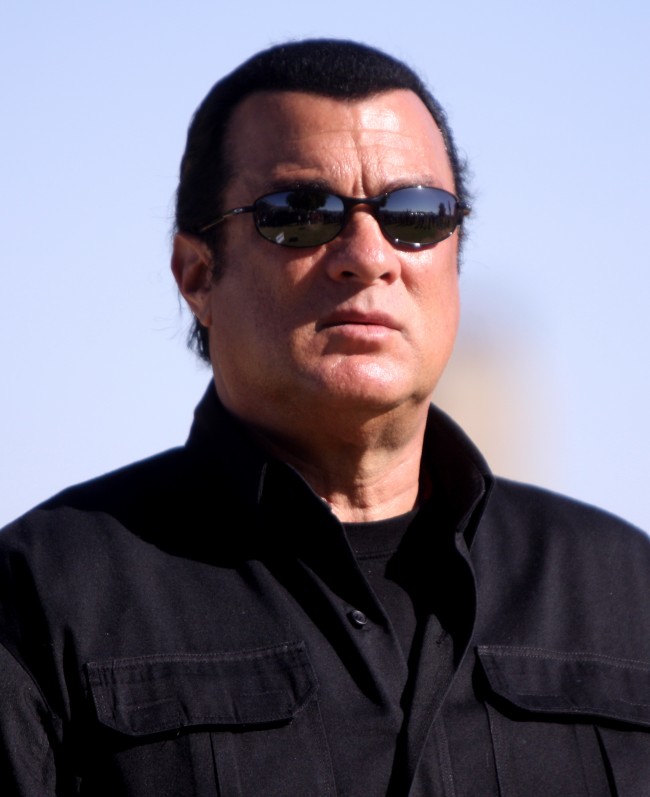