Liliane Henriette Charlotte Bettencourt, one of the principal shareholders of L'Oreal, recently passed away on September 21, 2017, at the age of 94. She was the richest woman in the world, at the time of her death, and was the 14th richest person, according to the 2017 version of "The World's Billionaires." Here are some very interesting facts about the French heiress and businesswomen: 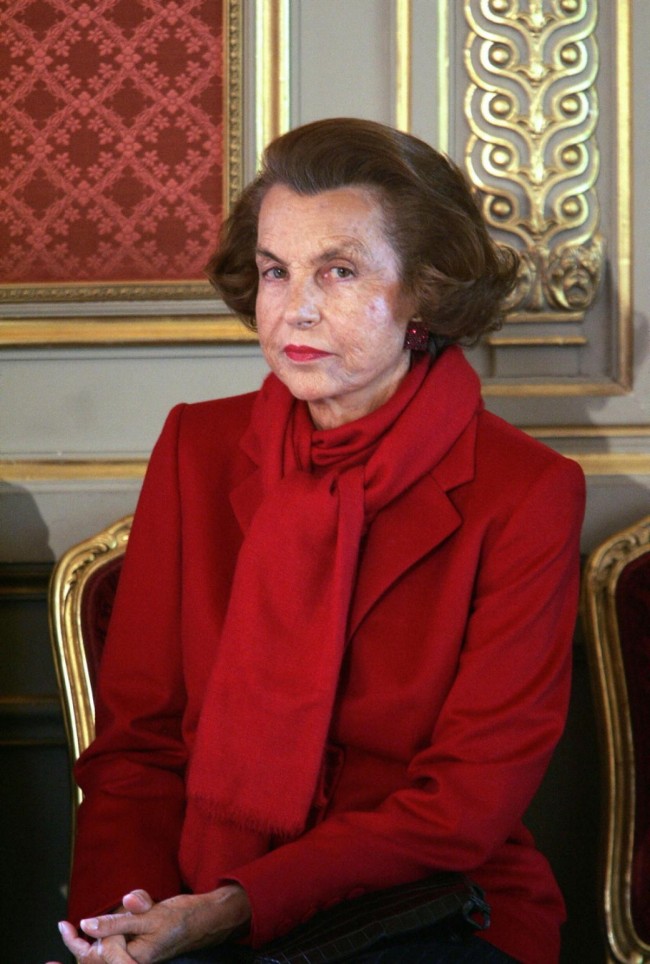