The name Colgate instantly brings to mind the popular oral care brand that has become such a big household name across the globe that for many it is synonymous with toothpaste. This only goes to show the stronghold of the oral brand on customers who trust it more than any other brand in the oral hygiene segment. It enjoys global popularity and customers simply love it.

Colgate is the name most people bank upon and as a brand, it has really built an enviable relationship with customers. The popularity and credibility of Colgate is unmatched and there are many facets in the long journey of this brand that will leave you even more fascinated. So, here are 20 things you did not know about Colgate.

1. Colgate began with perfumes - Before Colgate came up with its world-famous toothpaste, it sold perfumes for around ten years.

2. Colgate initially sold toothpaste in jars - Colgate made its entry into the market in 1873 with toothpaste but initially, the toothpaste was sold in glass jars.

3. Colgate introduced tubes in 1908 - It was twenty-three years after the introduction of Colgate toothpaste that it came to be sold in collapsible tubes. The company used the slogan- "We could not improve the product, so we improved the tube" to introduce the new packaging and the slogan was also embossed on the tubes.

4. Colgate founder laid the foundation stone of the company in 1806 - William Colgate, the founder of Colgate established his company in 1806 in Manhattan on Dutch Street which began with selling soap, starch, and candle to customers for a good number of years.

6. William Colgate left home when he was 16 - William Colgate sailed to New York in 1799 in search of employment and the captain of the canal boat which he had boarded sowed the seeds of philanthropy in the entrepreneur.

7. Colgate toothpaste came into being after the death of William Coalgate - The founder of Colgate could not live long enough to see the popular brand that made him immortal as it was introduced sixteen years after his death.

11. Colgate merged with Palmolive in 1928 - Though the official name Colgate- Palmolive came about in 1953, the two companies had already merged in 1928 when Palmolive-Peet, a soap manufacturing company, bought Colgate. 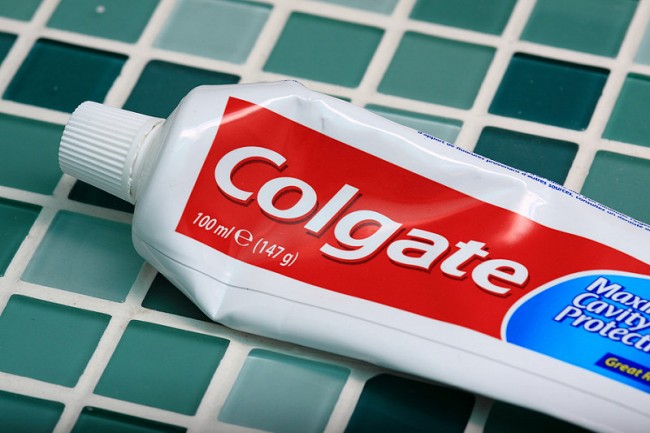 14. Colgate faced a double meaning challenge in Spain - In Spanish, Coalgate means "go hang yourself" which made it challenging for the company to sell the toothpaste in the country but Coalgate succeeded. It is a popular brand in Spain and the bizarre meaning is believed to have fueled its success.

15. PETA certified Colgate in 2011 - in 2011, People for the Ethical Treatment of Animals aka PETA recognized Colgate as one of the companies that conduct tests on animals only under government regulations. It also said that Coalgate was actively looking to find other testing alternatives.

18. Colgate is the most-purchased global brand - According to a study conducted by the market research firm Kantar Worldpanel in 2015, Coalgate is the only brand that is bought by more than fifty percent of the households across the world. 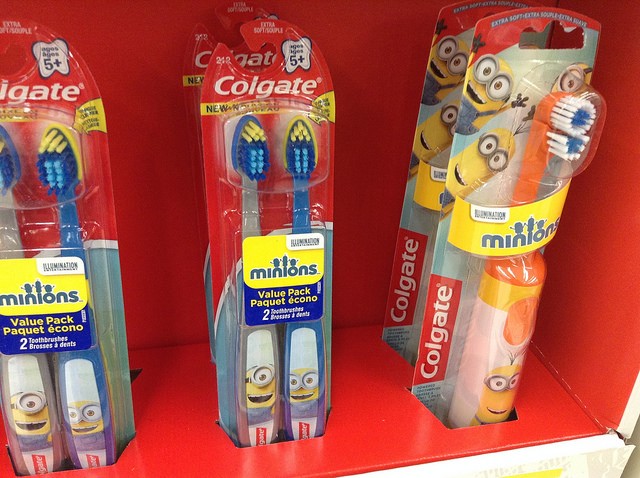 19. Coalgate is the biggest oral care brand in India - Coalgate has always dominated the Indian oral care market and in 2017 it was found to be holding 55% market share in the country.

20. Coalgate was fined in France in 2016 - The national competition regulator of France- Autorité de la concurrence fined Coalgate-Palmolive in 2016 for price fixing.

So, you can see how many intriguing and interesting incidents took place in the journey of Coalgate in its more-than-centuries-long life. From the founder's philanthropy to its reformulation to getting fined in France, the best selling oral care brand has been witness to some pretty adventurous milestones in its journey. Nevertheless, many more are yet to come in its life as the brand is one of the topmost names in the business world which is only getting stronger and shinier with each passing day, just like the teeth brushed with Coalgate toothpaste.