30 Mind-Blowing Facts Every Fan Should Know About Albert Pujols

José Alberto Pujols Alcántara, world renowned as Albert Pujols, was born in the Dominican Republic on January 16, 1980. He is a highly regarded hitter who has shown a "combination of contact hitting ability, patience, and raw power." Here are some very interesting facts about the baseball player: 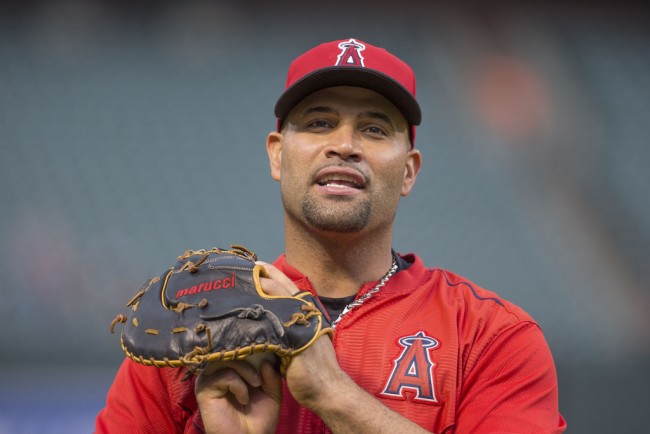