Mark Andrew Spitz, the world renowned nine-time Olympic champion, and former world record-holder in 7 events, is said to hold more medals than any other Jewish athlete in the history of the Olympics. Here are some really interesting facts to known about the former competitive swimmer, widely referred to as “Mark the Shark:” 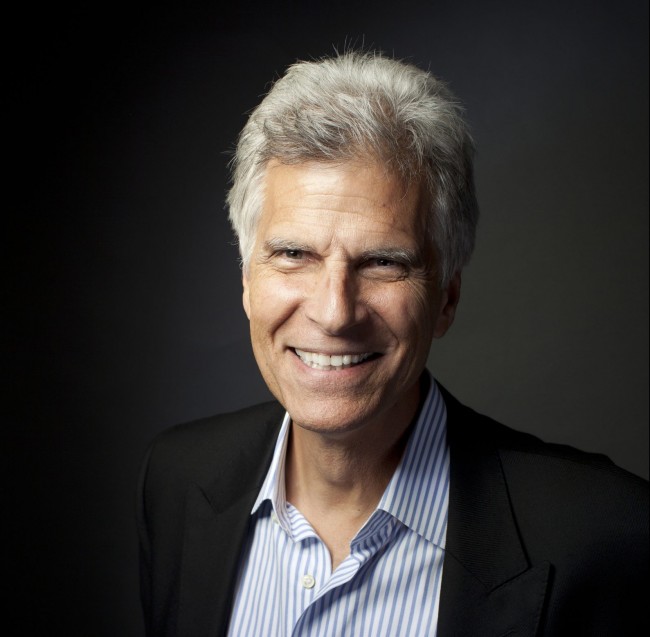