Nadia Elena Comăneci, one of the world's best-known gymnasts, who was the first gymnast to be awarded a perfect score of 10.0 during the 1976 Olympics in Montreal, has around nine Olympic medals and four World Championship medals to her name. Here are some interesting facts about the Romanian gymnast: 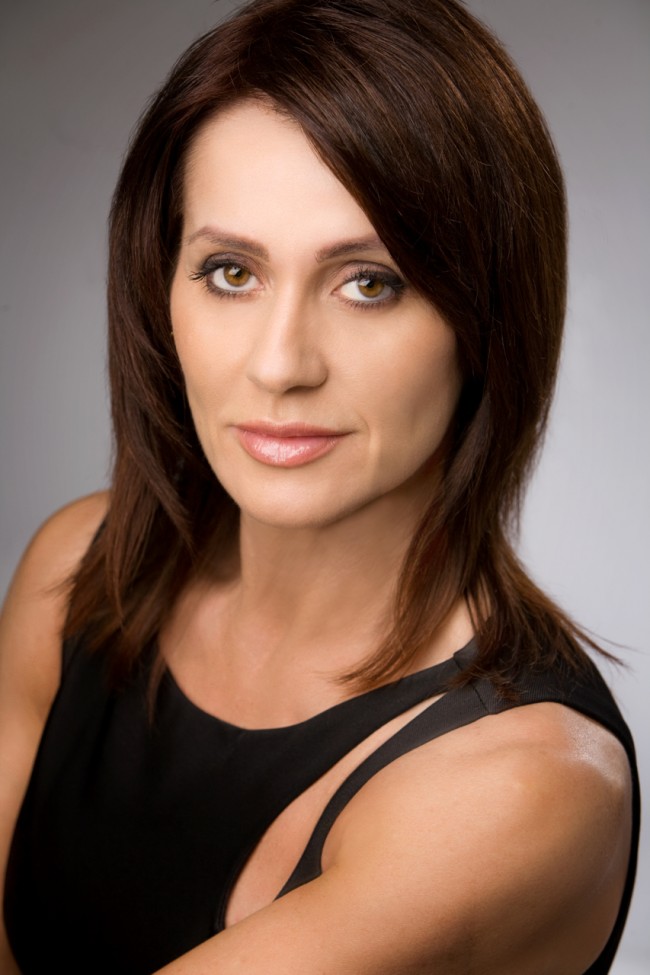