30 Astonishing Things We Bet You Didn't Know About The Black Keys
Share Tweet Email 0 Comments
NEXT> 30 Surprising Facts Every Fan Should Know About Johan Cruyff
Wednesday, August 05, 2020
STAY CONNECTED WITH US

The Black Keys, the most famous rock band founded in the year 2001 in Akron Ohio, is actually a duo of Dan Auerbach (guitar, vocals) and Patrick Carney (drums). The band has a few Grammy Awards to their name, along with a couple of other accolades. Here are some interesting things to know about the duo: 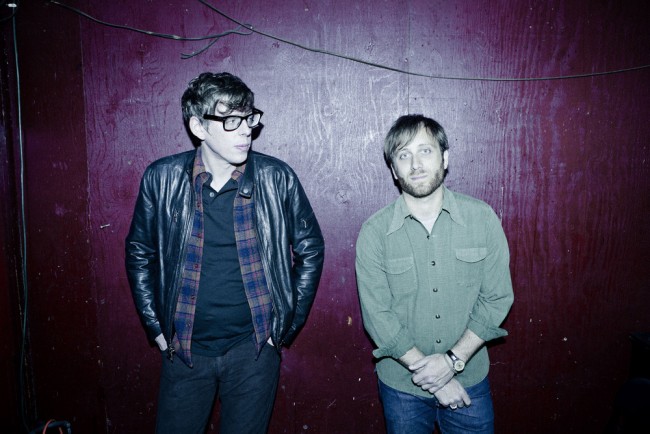