30 Astonishing Facts We Bet You Didn’t Know About Blink-182
Share Tweet Email 0 Comments
NEXT> 30 Mind-Blowing Things Every Fan Should Know About Lin Dan
Monday, May 25, 2020
STAY CONNECTED WITH US

Blink-182, the world famous rock band formed in 1992 in Poway, California, was founded by guitarist and vocalist Tom DeLonge, Mark Hoppus and drummer Scott Raynor. The band currently consists of Hoppus, Travis Barker, and Matt Skiba. With over 50 million albums sold worldwide, around 13 million in the United States alone, is considered to be one of the key groups in the development of pop punk. Here are some interesting things to know about the band and its members: 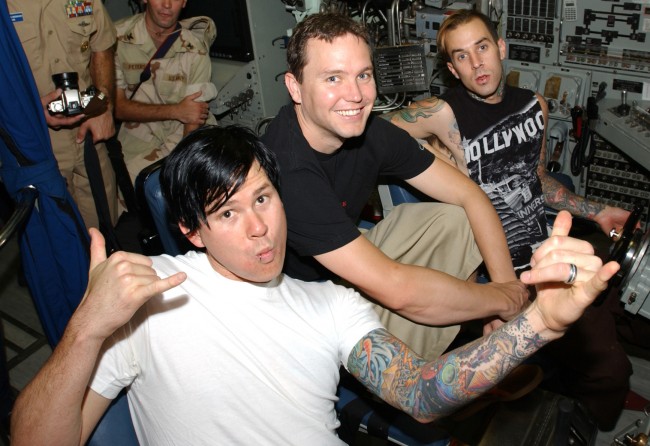