Antoine Griezmann, the most famous professional footballer who plays as a forward for Spanish club Atlético Madrid and the France national team, was honored with the “La Liga Fans' Five Star Player" Award in the year 2016. Here are some facts about the French footballer: 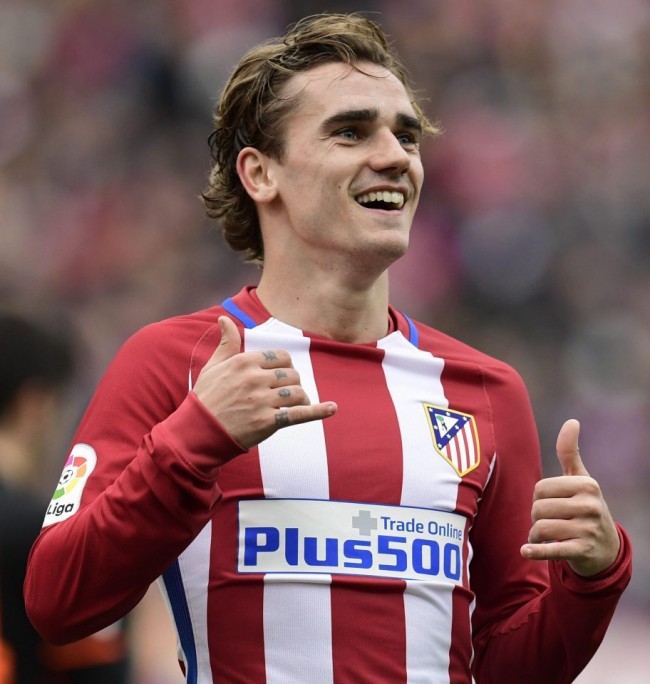