Ricardo Izecson dos Santos Leite, world renowned as Kaká or Ricardo Kaká, is widely considered one of the best players of his generation. By the time of his appointment in the year 2004, he became the youngest ambassador of the UN World Food Program. Here are some very interesting facts about the Brazilian footballer: 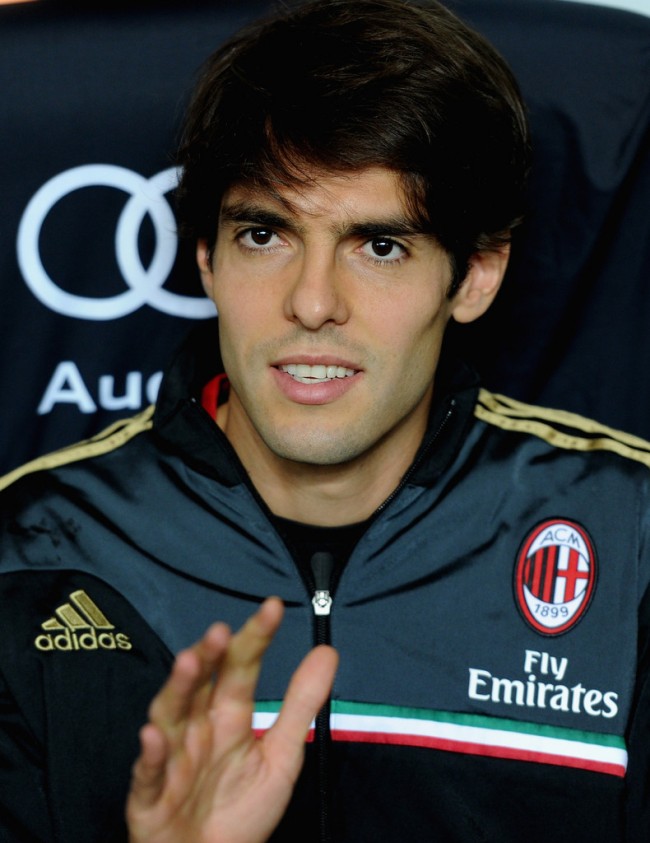