Monica Seles, the famous former World No. 1 tennis player, and a member of the International Tennis Hall of Fame, who is regarded as one of the greatest tennis players of all time, became the youngest ever French Open champion at the age of 16 in the year 1990. Here are some very interesting facts about the Serbian-American tennis player: 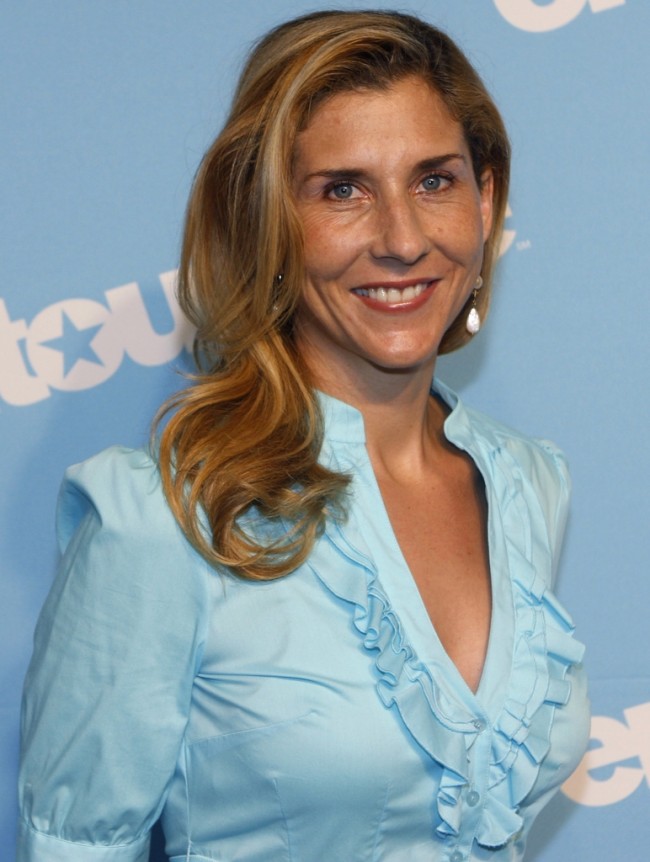