Édouard Louis Joseph, baron Merckx, famous by his professional name Eddy Merckx, is widely regarded as the most successful rider in the history of competitive cycling. With 525 victories over his eighteen-year career, he is one of only three riders to have won all five “Monuments of Cycling.” Here are some facts about the former Belgian bicycle racer: 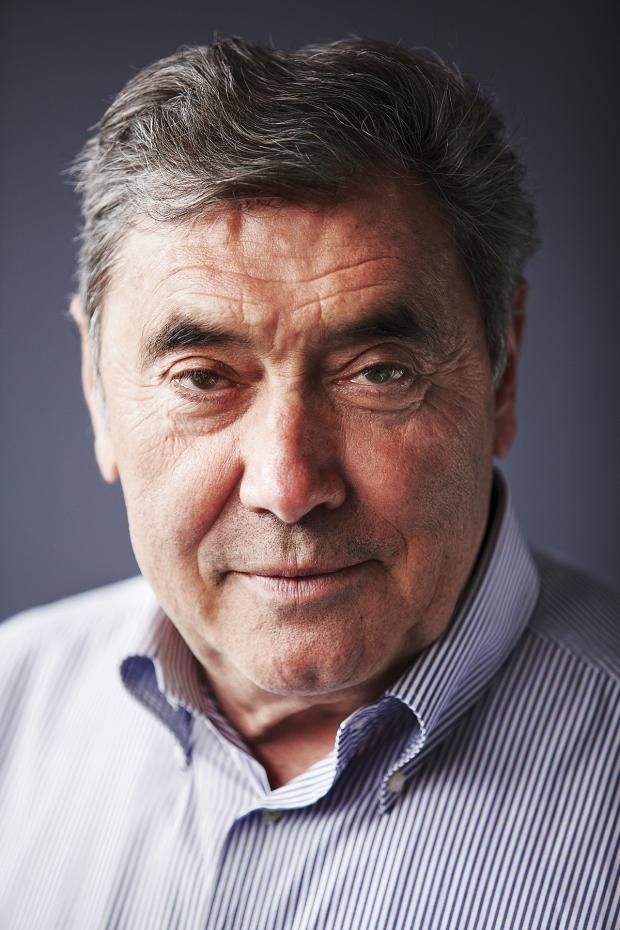