Vincent Edward Jackson is one of the few players to be named an All-Star in two major sports specifically in baseball and football. Here are some very interesting facts about the American football player: 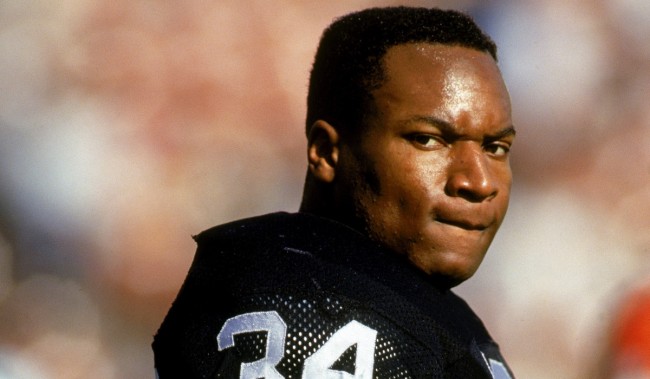