30 Surprising Facts Every Fan Should Know About Mike Conley Jr

Michael Alex Conley Jr., one of the most famous basketball players for the Memphis Grizzlies of the National Basketball Association (NBA), is the all-time leading scorer in Grizzlies franchise history. Here are some facts about American professional basketball player: 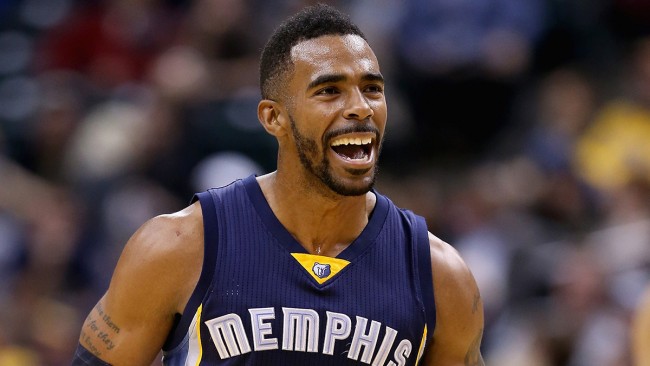