Ronald N. Perlman, famously known for his role of Vincent on the television series "Beauty and the Beast," is often a collaborator of Hellboy director Guillermo del Toro, having roles in the "del Toro films Cronos," "Blade II," and "Pacific Rim." Here are some very interesting facts about the American actor: 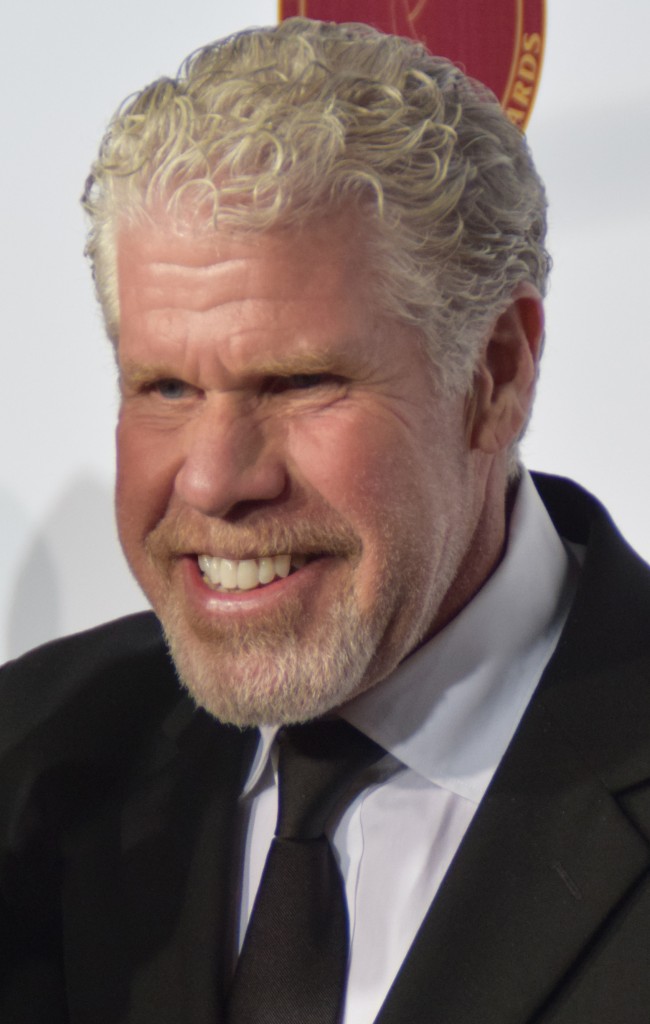