30 Interesting Things Every Fan Should Know About James Rodriguez

James David Rodríguez Rubio, famous by just his first name James, is often regarded as one of the best footballers of his generation. He is praised for his pace, technique and his style of play led to comparisons with more illustrious Colombian Carlos Valderrama. Here are some facts about the Colombian professional footballer: 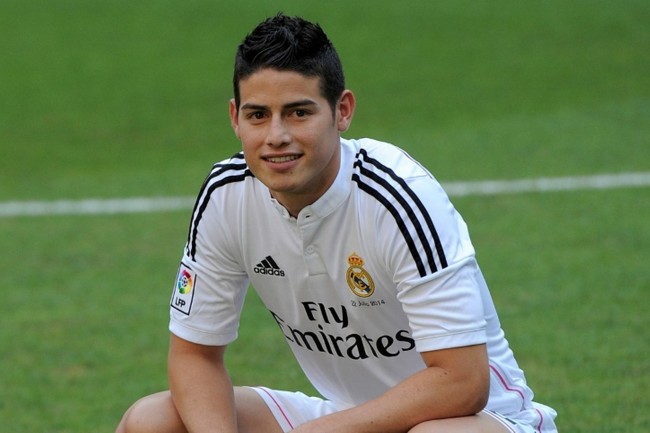