Mohammed bin Salman bin Abdulaziz Al Saud, the crown prince of Saudi Arabia, colloquially known as MbS, is currently the Deputy Prime Minister of the country. While his social and economic liberalization of Saudi Arabia, was internationally praised, human rights groups and commentators have been critical of his leadership. Here are some interesting facts about the crown prince: 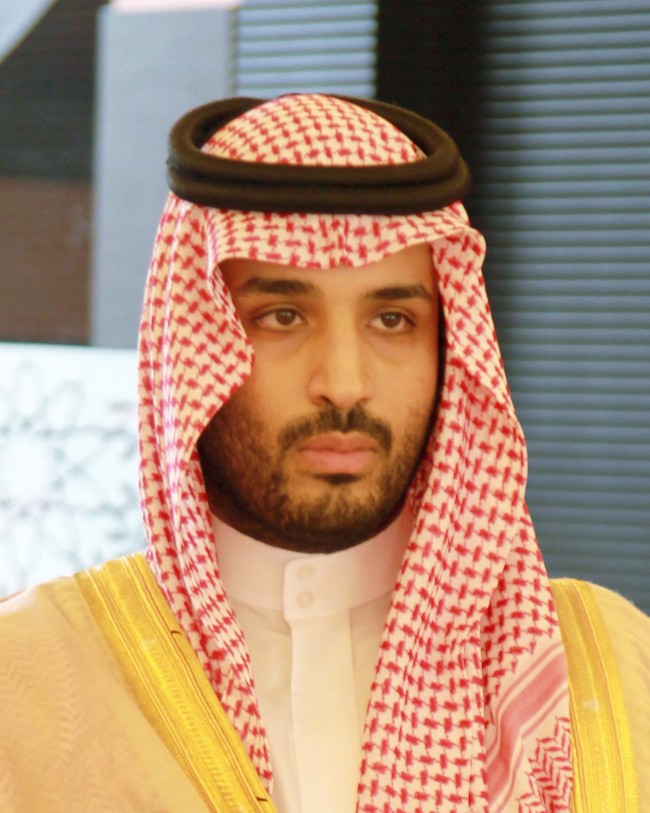