Ma Huateng, often known by the name Pony Ma, is the founder, chairman and the chief executive officer of Tencent, one of the largest Internet and technology companies. Here are some interesting facts about the Chinese business magnate, investor and philanthropist: 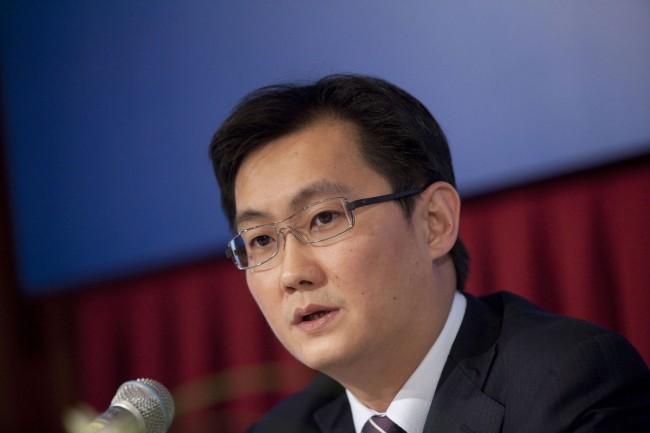