30 Interesting Things We Bet You Didn't Know About Doug McMillon

Doug McMillon, the president and chief executive officer of Walmart Inc, the multinational retail corporation, is credited for implementation of better strategies that has helped the company in the face off with modern giants such as Amazon. Here are some fascinating facts about the American businessman: 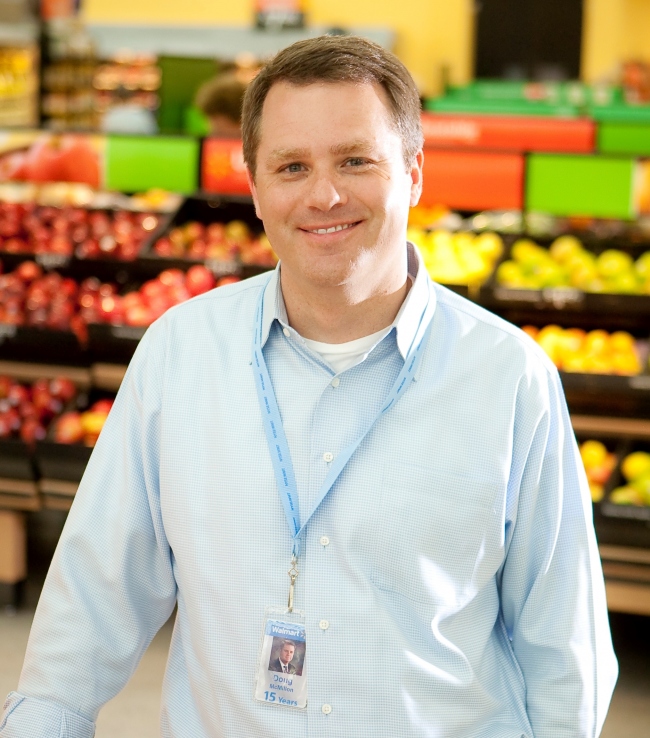