30 Astonishing Facts We Bet You Didn't Know About Mary Barra

Mary Barra, the Chairman and CEO of General Motors Company, since the year 2014, is one among those CEOs who rose to the position from humble beginnings. In fact, he engineering legacy from the time she started out young at GM, will likely outlive any other legacy as a CEO. Here are some inspiring facts about the American CEO: 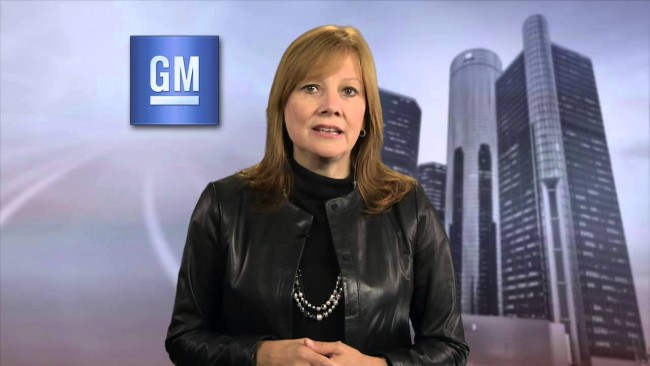