30 Mind-Blowing Facts Every Fan Should Know About Anthony Joshua

Anthony Joshua, currently a unified world heavyweight champion, with three of the four major championships in boxing, is ranked as the world's best active heavyweight by The Ring, as of September 2018. Here are some very interesting facts about the British profession boxer: 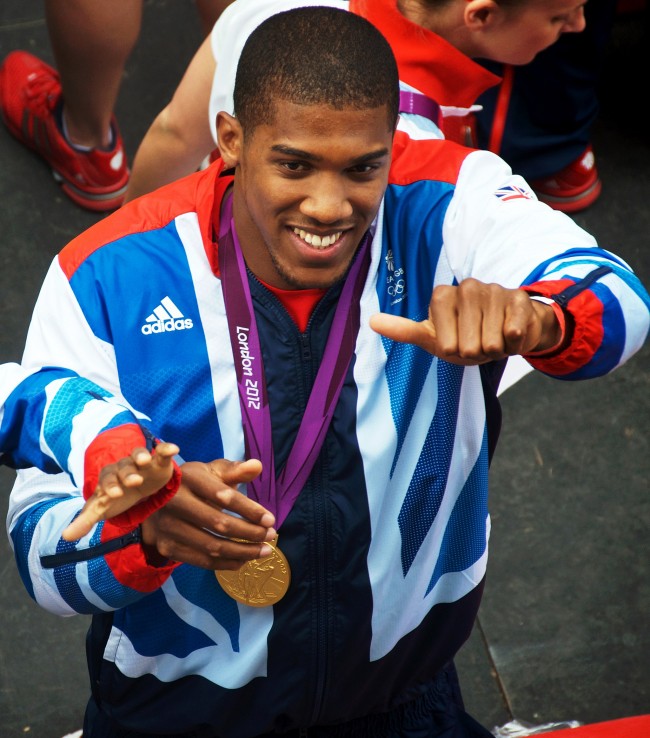