Mario Draghi, the President of the European Central Bank, is an Italian economist. Here are some interesting facts about the banker: 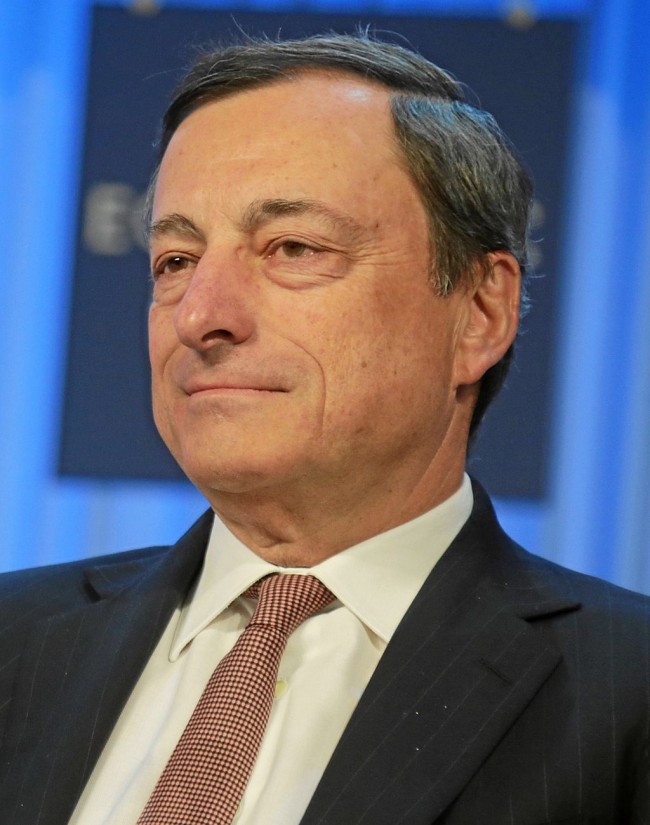