Depeche Mode, formed in the year 1980 in Basildon, Essex, are an electronic band, with original members being Dave Gahan, Vince Clarke and Andy Fletcher. The current line-up includes Gahan, Fletcher along with Martin Gore. Here are some interesting facts about the English band: 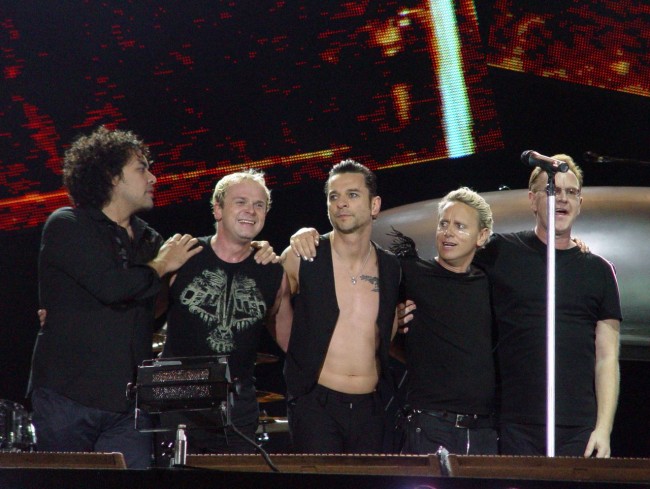