30 Astonishing Facts We Bet You Didn't Know About Michael Dell

Michael Dell, the founder and CEO of Dell Technologies, one of the world's largest technology infrastructure companies, has been ranked as one among the most powerful people in the world by several magazines. Here are some unbelievable facts about the American businessman, investor, philanthropist, and author: 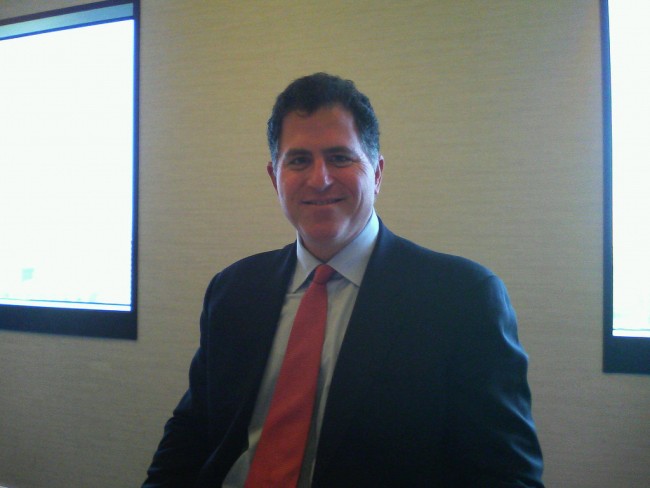