30 Mind-Blowing Facts You Probably Didn’t Know About Sheldon Adelson
Share Tweet Email 0 Comments
NEXT> 30 Most Important Things Everyone Should Know About Li Ka-shing
Wednesday, May 27, 2020
STAY CONNECTED WITH US

Sheldon Adelson, the founder, chairman and chief executive officer of Las Vegas Sands Corporation, is the 15th-richest person in the world, and has made the largest single donation to any U.S. presidential inauguration. Here are some facts about the American business magnate: 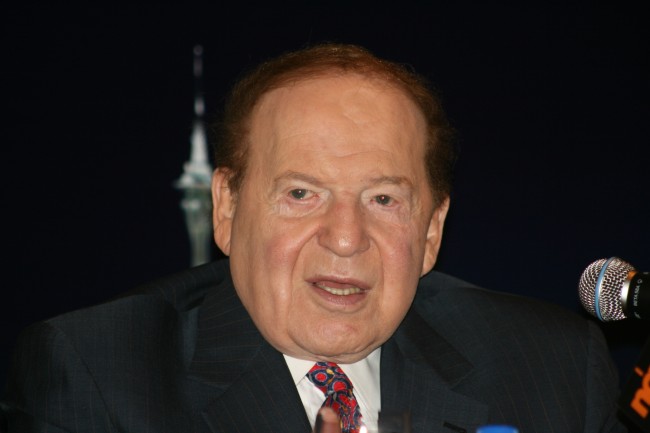