Eric Schmidt, famous for being the Executive Chairman of Google from 2001 to 2015, has also served on various other boards in academia and industry. Here are some interesting things to know about the American businessman and software engineer: 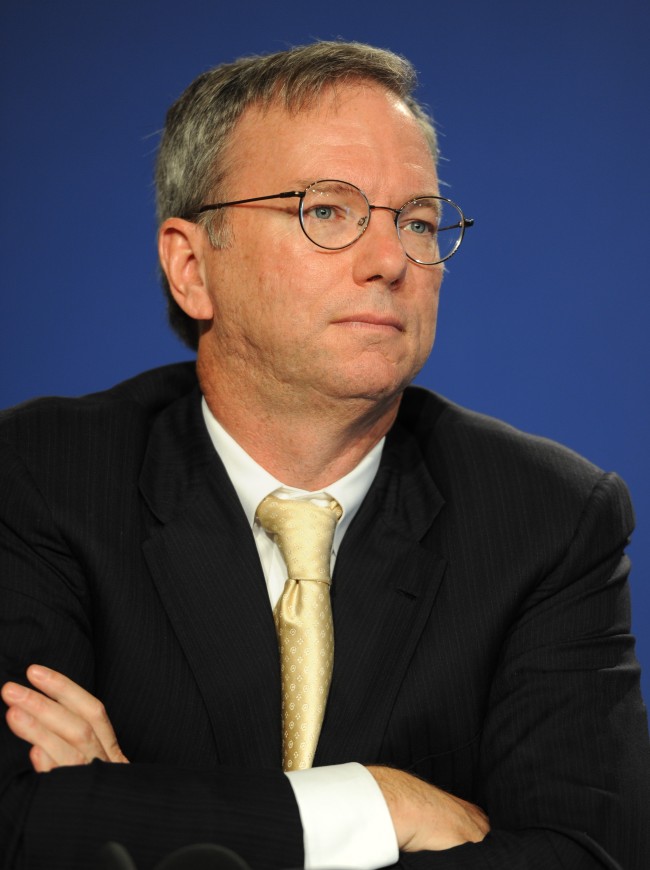